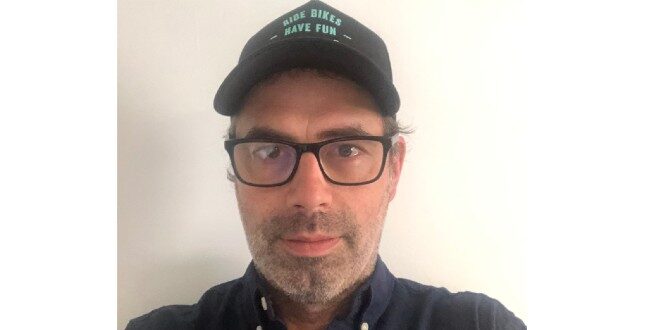 Getting on a bike and hitting the open road has been a source of respite for many during these troubling times. Government statistics tell us that cycling to work has increased 300% over recent months. Cycling means less time stuck in traffic, starting the day feeling energised and it’s an easy way to travel around during your day.

Cycling could not only be the easiest and quickest way to commute, but it is also much better for the environment and your wellbeing – 82% of Cycleschemers say they are less stressed in the office when they cycle to work and 48% reported feeling happier and more confident after cycling to work.

Cycling not only has a positive impact on wellbeing, but also on the environment, and of course daily living costs, with a reduction in parking fees, fuel and road maintenance. BikeRadar has discovered that 20 bicycles can be parked in the same space as one car, it takes around 5% of the materials and energy used to make a car to build a bike, and a bike produces zero pollution. Not only this, but bikes are efﬁcient too: you travel around three times as fast as walking for the same amount of energy and, taking into account the ‘fuel’ you put in your ‘engine’, you do the equivalent of 2,924 miles to the gallon.

Alongside mental wellness and the benefits to the environment, there is, of course, the benefit to widespread physical fitness. Researchers from the University of Illinois found that a 5% improvement in cardio-respiratory ﬁtness from cycling led to an improvement of up to 15% in mental tests. In fact, according to research from the University of North Carolina, people who cycle for 30 minutes, ﬁve days a week, take about half as many sick days as couch potatoes!

With the mental benefits, the environmental benefits and of course the benefits to physical fitness, surely it’s time for us all to jump on our bikes. There are plenty of bikes to pick from and your choice should be guided by your commuting needs. Whether it’s hilly or flat, or on tarmac or towpaths, you need the right tool for the job. Electra has a varied selection of lines, each model carefully designed with the ride in mind. A Loft for the city from work to yoga or a Townie GO! for those longer early morning commutes.

For those that are seasoned cyclists, it’s important to make sure that safety precautions are taken when on the road. Helmets, bells and reflective gear are essential – especially when commuting on roads – helping to keep both cyclists and other road users safe. Electra offers a range of helmets that are as stylish as they are safe, choose from a variety of styles and colours, with or without MIPS technology.

In 2021, we expect to see more and more people hit the road and jump on their bikes, it’s time to commute for the mind, body and soul. 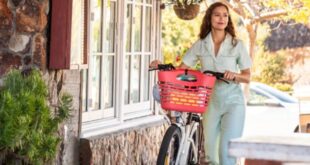 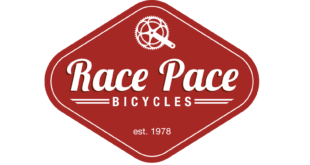 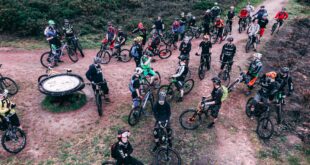