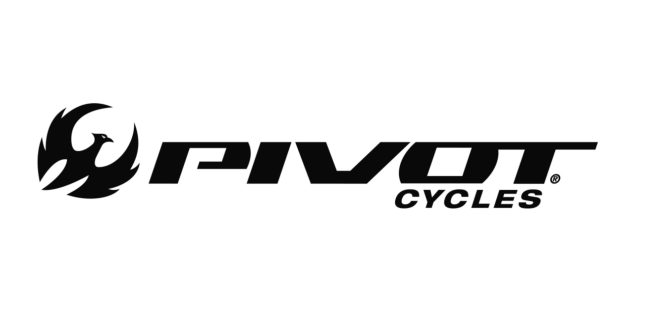 Upgrade Bikes has announced that it will cease being the UK distributor for Pivot Cycles from 1st July 2022.

Upgrade picked up sole UK distribution for the US brand back in 2010. Pivot, which was founded in 2007 by Chris Cocalis, said it will work with a new UK distribution partner, which will be announced soon.

Upgrade managing director Matt Ryley said: “Upgrade have been an original distributor for Pivot, spanning more than a decade of successful business that has seen the brand grow and become globally respected.

“As both companies have evolved, Upgrade look to the future with more focus on its core house and accessory brands and agreed with Pivot that the time is right for a change.

“We have loved working with Pivot and their dedication to quality and performance is second to none. We wish them continued success in the UK market.”

John Pentecost, Pivot International sales manager added: “We thank Upgrade for all their years as a vital strategic partner, and after discussing our visions for the future, we decided it was in both companies’ best interest to have an amicable parting of ways. Pivot is to work with a new UK distribution partner which will be announced soon.”

Upgrade has confirmed with its existing Pivot dealers that all open orders will still be supplied from Upgrade as pre-ordered stock arrives through the summer.

Earlier this year Pivot introduced the new Shadowcat, a “blazing fast, hyper-capable trail bike that pegs the fun-meter for riders of every stripe”.

Upgrade said it will work closely with Pivot for the smooth transition of all technical and service queries to the new distributor once announced. In the meantime, any questions can be directed to dealers’ sales representative or to Upgrade directly on 01403 711611 or info@upgradebikes.co.uk. 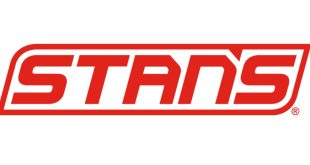 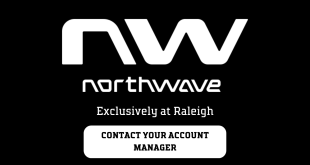