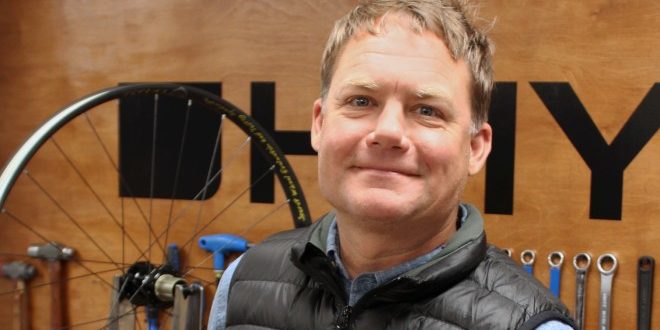 All Reynolds inventory is now moved from Salt Lake City, UT and has been shipping to retailers across the USA since January and across Europe since March. The Reynolds R&D team moved into a new Salt Lake City design and development office at the end of January.

Hayes has also announced that on 4th June, Richard ‘Ric’ Abram was hired as US national sales manager to manage the 22 sales reps through the Reynolds brand acquisition and the Hayes mobile marketing team, known as Road Show.

“Ric is a big addition to our leadership team, and he brings years of IBD relationships and experience previously from Trek,” said Todd Schmidt, director of sales and marketing of the Hayes Bicycle Group (HBG).

Darren Campbell, president of HBG, added: “The company has seen a positive start to 2019. We are pleased and excited to see growth in our cycling business in Q1 of 2019. Based on the reactions from Sea Otter Classic and Lake Garda Festival, our development team did their job in developing leading-edge products coming this summer to bring further growth and excitement into 2020.”

Starting in May, the US-based sales reps began offering Hayes Dominion brakes to retailers. A newly created position, customer care manager, was filled by Evan McMillen, a long-time Hayes leader who is overseeing a group of inside sales and service dealer facing personnel.

Todd Schmidt said: “We continue to add staff to our Mequon team to better serve our retailers and by adding Ric to US sales role, it furthers our commitment to IBDs and via our distributor partners. With an expanded customer care and technical services team in the USA, a strong rep team, and aftermarket and OEM team on three continents we are poised for continued momentum. Still work ahead, but we are making progress.”

Jon Swanson, director product management, added: “The new Hayes Dominion A2 disc brake has already begun shipping, Manitou Machete JUNIT forks ship middle of June, and the Manitou Mezzer Pro will ship middle of July. All of these products, we believe, raise the bar to a new level of innovation from the Hayes Bicycle Group.” 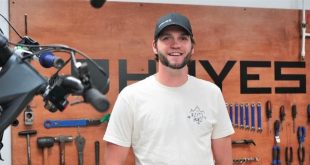 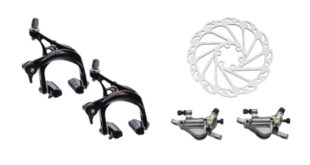 BikeBiz’s guide to the latest brakes 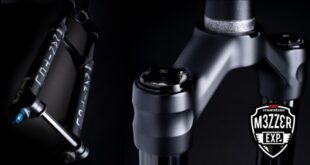