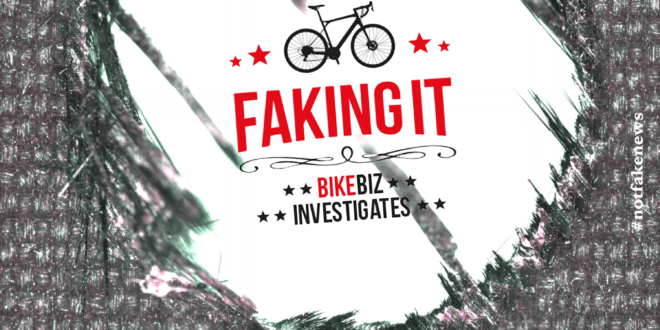 “There is hardly anything in the world that some man cannot make a little worse and sell a little cheaper,” wrote the great 19th-century social thinker John Ruskin, “and the people who consider price only are this man’s lawful prey.”

He added: “When you pay too much, you lose a little money – that is all. When you pay too little, you sometimes lose everything, because the thing you bought was incapable of doing the thing it was bought to do.”

And, in an aphorism much repeated in business books since the dawn of the 20th Century, Ruskin was supposed to have continued: “The common law of business balance prohibits paying a little and getting a lot – it can’t be done. If you deal with the lowest bidder, it is well to add something for the risk you run, and if you do that you will have enough to pay for something better.”

The fake Ruskin quote beautifully illustrates why a bargain-buy may, in fact, turn out to be expensive in the long run, but the very fact that the words were not spoken or written by Ruskin, the person they are always attributed to, flags up the fact that – as that orange fella says – you shouldn’t believe everything you see on the internet.

These concepts, and much more, are explored in this series of twenty long-form articles about the shady world of counterfeit bicycles, fake parts, and knock-off clothing. Fake news? Not a bit of it. It’s all horribly real.

(Oh, and Ruskin hated bicycling – “to wiggle on wheels will never supersede the appointed God’s way of slow walking,” he wrote some time before 1888. Probably.)

Cream, Competent or Cowboy – Which factories are faking it? Who is making fake carbon frames: a “third-shift”, back-street workshops, or “the same factories that make for the big brands”?

Alibaba and the forty fakers – Who’s retailing the counterfeits? Chinese websites and apps offer “factory-direct” prices for big-brand carbon bikes and parts. Too good to be true?

When a fake isn’t – open molds vs the knock-offs No-name versus brand name.

When is a Pinarello not a Pinarello? When it’s a Chinarello Some roadies proudly ride fake Pinarellos, but how good are the “Chinarellos”, and are they made in the same factory as the real thing?

Snap, crackle, and pop – do fake bikes and parts crumple? Some fake frames and counterfeit parts are built tough; some aren’t. How can you tell which are which?

“I bought a fake” – who’s buying the knock-offs and why? People who buy fake frames, bike parts and cycle clothing may think they’re getting a bargain, but is it a Faustian one?

Faking bikes is as old as cycling – knock-offs are nothing new Folks have been faking bicycles since 1817.

Fake China – where copyright means copy-it-right In recent years, China has taken steps to counter the counterfeiters, but in a culture where imitation is said to be the sincerest form of flattery, the fakes won’t fade away anytime soon.

Whack-a-Mole Inc. – the lawyers clobbering the counterfeiters Preventing Chinese factories from churning out counterfeit goods, and merchants from selling them is a tale of take-downs and sanctions.

Fake sense of security – counterfeit helmets are not for headbangers Put a lid on it, just not a fake one.

“They’re just bits of plastic” – why cyclists buy fake Oakleys Of all the counterfeit cycle products available the most ubiquitous are Oakley sunglasses – fake Oaks are known as “Foakleys”.

Don’t mess with the mafia – is it dangerous to expose the fakers? Tussling with the Triads is not to be recommended, says bike boss.

On your marques – what can manufacturers do to foil the fakers? It’s not easy to stymie the copiers, but there are overt, covert, legal-eagle and forensic authentication systems that can help.

Get real – how and why to avoid buying a fake  Low price too good to be true? Then it’s possibly fake …

For offline reading convenience, the 25,000 words can be found on an illustration-rich PDF, a Kindle file, an eBook and a Word document.

Previous When a fake isn’t – open molds vs. the knock-offs
Next Halfords among “ten worst” retailers in the UK 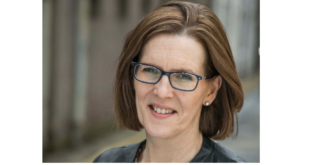 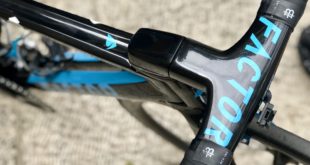