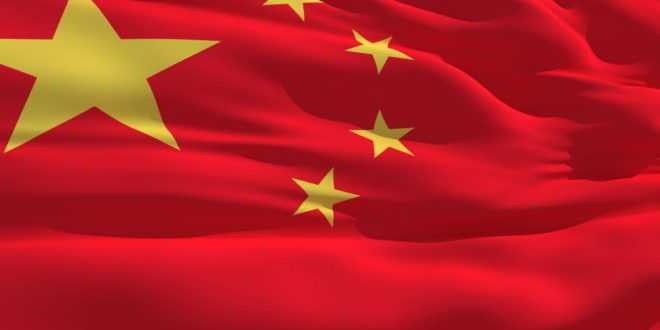 There are so many fake products in circulation in China that the desire for authenticity fuels the success of brand-owned stores. Despite the economic slow-down there are still more than 50 Louis Vuitton stores in China. Burberry has 75; Gucci twenty. And the bicycle industry – plagued by fraudulent frames – also trades on authenticity via corporate-stores. Of the ten Brompton stores in the world, three are in China. (The folding bike brand also sells directly to Chinese consumers via the Alibaba-owned Tmall online store.)

The making of fakes isn’t shameful in China. In fact, it was once encouraged by the State –- until 1982 and the passing of China’s first trademark law the Chinese Communist Party believed that the protection of intellectual property promoted evil Western individualism when the fairest thing for society as a whole was for good ideas to be shared. This tapped into 2500-year-old religious and cultural concepts that the key to learning was to copy slavishly the gurus of the past; word-for-word in the case of Confucius, or brush stroke by brush stroke in the case of ancient Chinese paintings that today even experts can hardly tell apart. The fifth-century Chinese painter Hsieh Ho formulated six rules for painting, the last of which was "to convey and change by patterned representation," or more prosaically, "to transmit by copying".

In China to "learn" and to "copy" mean pretty much the same thing. The Chinese education system has long been based on rote learning rather than encouraging originality. Children are taught from an early age the "right" and "wrong" answers; breaking new ground was frowned upon. In the West, copying is seen as a form of cheating or inferior imitation, but in China, it has traditionally been a significant honour for both parties when a student can finally and faultlessly reproduce a teacher’s work.

Copying is therefore seen as a compliment in China, and while factory owners now know they are breaking Western-inspired laws by making "Chinagos" the possible fines they might incur is just another business expense. Deep down they don’t feel they’re doing anything wrong; they are honouring the great works of master builder Ernesto Colnago not demeaning them and him. (Ernesto Colnago begs to differ.)

This romantic notion of a Confucian cultural chasm isn’t quite so sweet for those in the developing world trying to fight off malaria with fake anti-malarial drugs, or feeding babies with fake infant formula, or preventing pregnancies and sexually transmitted diseases with fake condoms.

And it’s partly because of the growing awareness that faking stuff can harm that the Chinese authorities are increasingly cracking down on the fakers. The 2008 National IPR Strategy; the PRC Trademark Law effective from May 2014, as well as a landmark test case in 2005 holding landlords and vendors in markets selling counterfeit products jointly liable, demonstrate the increased commitment in China to tackling the production of counterfeit goods, says a report from EUROPOL, the European Police force.

Despite such moves progress remains glacial, with copying still taking place on an industrial scale even when it’s not industrial. Just ask the good people of Hallstatt, a medieval town in Austria. Without permission, Chinese architects armed with smartphones – perhaps the Chinese iPhone knock-off, the HiPhone?– took photos of this UNESCO world heritage site, and then builders knocked up a life-size replica in the Chinese province of Guangdong.

This is China’s largest manifestation of "shanzhai" culture. Shanzhai literally means "mountain fortress" and implies banditry, but has come to mean the Del Boy side of counterfeiting, cheeky self-expression from the street. The word struck a chord because, in the Cantonese dialect, shanzhai sounds like Shenzhen, the southern Chinese city where electronic appliances – and bicycle frames –- are made by Cowboy factories.

You can buy shanzhai cars (a "Chery QQ" instead of a "Chevy Spark"); shanzhai coffee ("Starbox" not "Starbucks"); and shanzhai bicycles ("Costéllo" rather than "Cervélo"). In 2009, an official from China’s National Copyright Administration said shanzhai was not counterfeiting plain and simple. "Shanzhai shows the cultural creativity of the common people," said the official. "It fits a market need, and people like it." The mayor of Shenzhen agreed, urging industrious entrepreneurs to "not worry about the problem of fighting against plagiarism" and "just focus on doing business."