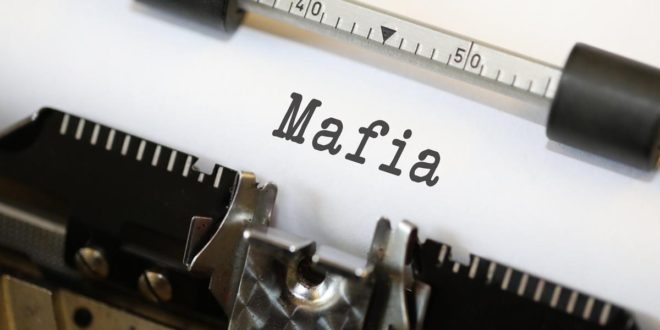 Don’t mess with the mafia – is it dangerous to expose the fakers?

"Don’t name me – it could be life-threatening; we’re really talking mafia behind the counterfeiting." That was the request and claim from one of the bike industry executives BikeBiz spoke to for this Faking It series of articles.

He also warned I was in danger: "If you travel to China in the next few months and go to where the factories are [the Triads] will want to get rid of you. It’s no joke playing with those guys. I wouldn’t write the articles with your real name. The territory where these products are manufactured is 50 kilometres around Hong Kong – they can get rid of you very easily."

That the fakers are mixed up with the mafia is a sincerely held belief. Very few industry executives would go on the record for this BikeBiz feature series, partly because counterfeiting is a problem few are willing to discuss publicly, but also because Western executives believe they may fall foul of one of the many Triad gangs in China. While there’s plenty of evidence Triad gangs operate in the lucrative trade in counterfeit drugs there’s no evidence they have any interests in the faking of aero frames or Rapha bib-shorts.

If the factories making the fakes aren’t run by out and out criminals some of them are operated – or protected – by street-tough thugs.

"At the Shanghai show I paid a visit to a stand showing fakes of our products, and I was strangled by the company owner – he used my show pass and lanyard to lasso me, and threw me off the stand."

Michele Provera of Convey of Italy, an IP-protection consultancy which works for 3T, Pinarello and many other bike brands, would not provide a mugshot for this series of articles.

"We do not feel like disclosing our faces," he told BikeBiz.

"Maybe this is over prudent? Who knows?"

He added: "Since we are shutting down the business of tens of thousands of Chinese counterfeiters, we receive all kinds of threats on a daily basis, via email, phone, and traditional mail. And since I am overseeing all the activities, every take-down process is started in my name."

The threats Provera receives may be little more than the hot-air that comes out of carbon lay-up "hair driers" but they are disturbing nonetheless. One email starts with an innocuous "how are you doing" but goes on to describe violent sexual assaults on multiple members of Provera’s family.

(The counterfeiters also use their own families in an attempt to throw investigators off the scent – one Chinese counterfeiter asked Convey to leave him alone because "I cannot live without this store. I have small children.")

Andrew Love, Specialized’s counterfeit investigator, also gets sent threats, "including some insults in Chinese that translate to "may you eat rice 365 days a year"," he says. However, he doesn’t lose any sleep over the threats: "These are mostly economic criminals, not drug gangs who use violence as an everyday tool."

Previous Whack-A-Mole Inc. – meet the lawyers clobbering the counterfeiters
Next Get real – how and why to avoid buying a fake