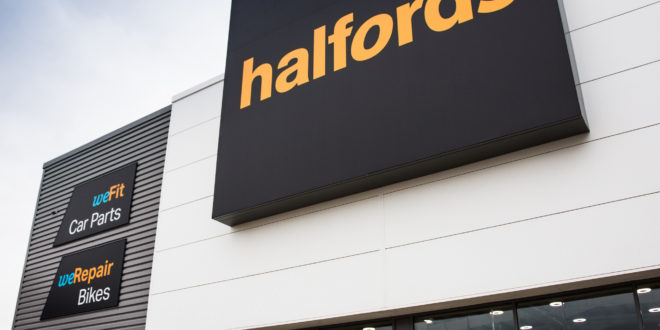 Halfords among “ten worst” retailers in the UK

Which? has ranked Halfords as the joint eighth worst High Street retailer in the UK.

The rankings, based on a survey asking 10,000 shoppers for their gripes and recommendations, listed WHSmith at the bottom of the pile.

The best – according to the survey – are Lush, Savers, Smyths Toys, which were joint first.

Halford was joint eighth along with Dorothy Perkins/Burton, Miss Selfridge, and Ryman.

Meanwhile, in the Sunday Times‘ recent Best Big Companies to Work for survey, Halfords came 9th, up from 13th in the previous year.

Chief financial officer Jonny Mason said: "The strength of the [cycling] market was impacted by poor weather during the peak summer season last summer and the fourth quarter as well as by price rises. Our bike volumes were down, as were the markets, but we still achieved sales growth." 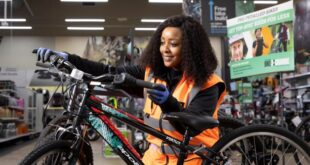 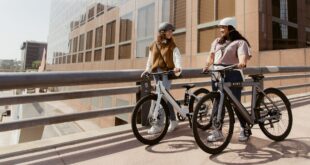 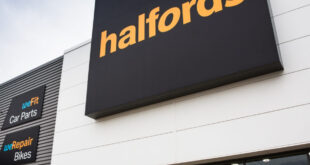