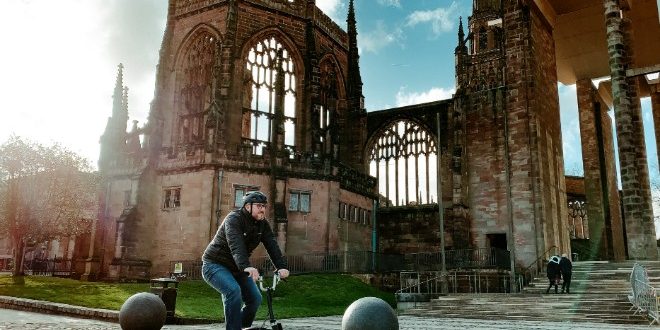 First Bicycle Mayor in a UK city appointed in Coventry

Coventry has become the first UK city to get a Bicycle Mayor.

Adam Tranter was born and raised in the city and now runs Fusion Media, a PR and marketing agency looking after brands such as Brompton Bicycles, Evans Cycles, Red Bull, Shimano and the Tour de France. 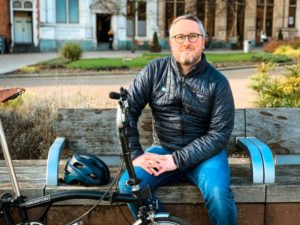 The Bicycle Mayor position helps coordinate between existing cyclists, the community, Government, and nonprofits. They aren’t part of the local Government but are volunteers recommended by local cycling groups and city stakeholders.

There are over 100 Bicycle Mayors operating around the globe from Madrid to Mumbai. The programme started in Amsterdam and is run by non-profit BYCS.

His mission is to help Coventry reach its potential by supporting those who live, work and visit the city in making cycling and walking the obvious transport choice for short journeys, regardless of age, gender or background.

“We now have a once-in-a-generation opportunity to help more people onto bikes for greater personal and public health and to help the climate crisis; that’s why I’m working as Bicycle Mayor of Coventry,” he said.

He aims to “hold Coventry’s policymakers to account”, ensuring cycling is a key priority in tackling the Climate Emergency declared by Coventry City Council and over 60% of local councils in the UK. He will work to promote the benefits of cycling, walking and other active travel modes to challenge the status quo of one of the UK’s most car-centric cities.

Tranter states his three key priorities as Bicycle Mayor as:

1. Work to ensure that Coventry meets its cycling potential; working with policymakers to ensure priority is given to cycling and active travel
2. Engage media and partners to better communicate and showcase the benefits of cycling for everybody in Coventry
3. Prioritise the implementation and promotion of initiatives that benefit the most vulnerable: children, people with special mobility needs, vulnerable road users and those affected most by pollution

“I am engaging with key stakeholders to outline my vision as Bicycle Mayor,” said Tranter. “It’s essential that this is a collaborative approach; I want to help bring together the best of Coventry and showcase what’s possible when you put people first.

“A key focus will be holding power to account in ensuring cycling and active travel are given the funding that’s needed to transform the number of people choosing cycling. Coventry had a strong association with the bicycle thanks to pioneers such as John Kemp Starley who invented the modern safety bicycle design in the city.

“Over a 100-year period there were more than 450 bicycle makers in Coventry but things then moved onto car manufacture and that industry still has a presence in the city today. These companies are important to the political landscape and local economy but there is currently no voice for cycling; we need to change that.”

Hoy said: “There are few people who understand the importance of getting more people active than Adam. There are even fewer who have the practical experience and knowhow to bottle all that is great about cycling and take it to new cyclists. I look forward to seeing what Adam can achieve, getting more children cycling and continuing to raise awareness of the many benefits.” 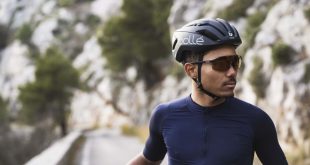 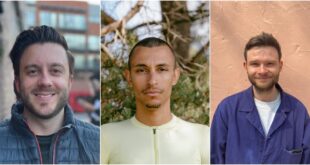 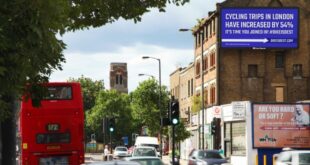