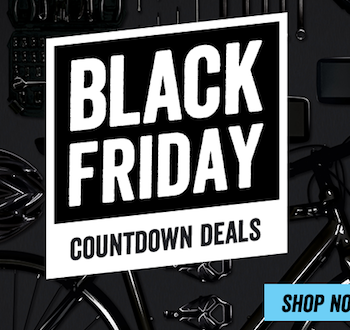 The British Retail Consortium’s CEO is blaming Brexit for lacklustre retail sales figures in the three months to the end November. Sales of non-food items fell by 3.7 percent in this period, reveals the BRC’s latest Retail Sales Monitor.

Food sales are up, but only because of inflation, said the BRC report, which is compiled with the help of KPMG.

“Food sales were responsible for pretty much all the growth this month as higher prices continue to absorb more of the weekly shopping budget,” said Dickinson.

She added: “This year’s Black Friday has demonstrated that in such a tough economic environment, consumers have become ever more careful, willing to wait and deploy their discretionary income only when they see an exceptional bargain,” Dickinson said.

“With current conditions likely to persist into next year, the government needs to do all it can to support the UK’s consumers, not least by securing a fair Brexit for them in the forthcoming trade negotiations.”

GfK’s Consumer Confidence Index for November was also down, the 20th consecutive month of decline.

Previous Five minutes with: Cycliq
Next Ellipse hits the UK market for less 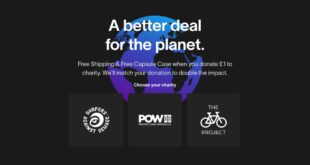 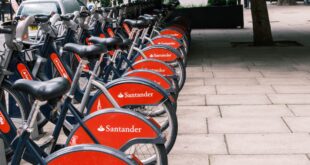