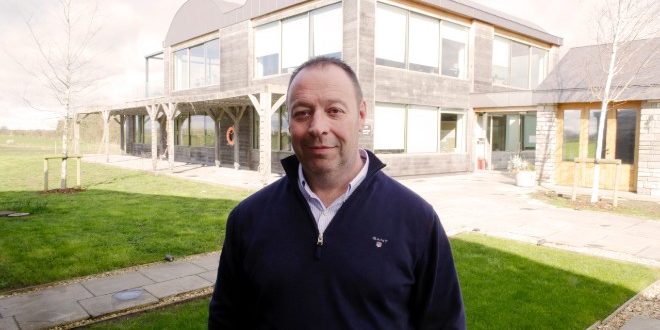 Tandem Group plc has announced the appointment of Peter Kimberley as chief executive officer of the company with immediate effect.

Kimberley was appointed as a non-executive director of the company in November 2021 and has more than 30 years retail experience across a number of sectors, including the cycle retail sector, with specific experience in e-mobility across omnichannel, B2B and B2C offerings.

He was recently chief executive officer of Pure Electric, an omnichannel retailer of e-bikes and e-scooters in the UK and Europe. Kimberley was also previously managing director of Cycle Republic, Tredz and Boardman Bikes within Halfords Group PLC between 2013 and 2020.

Chairman Steve Grant said: “We are very pleased that Peter has decided to become CEO. Having been a non-executive director for six months, he already has a strong understanding of the business and will be able to add real value, utilising his wide and varied experience in senior leadership roles will serve to drive the group’s strategic direction and maximise shareholder value.”

Last month, the Board of Tandem Group plc announced that Jim Shears was leaving the company by mutual agreement. Shears joined the group as group financial controller in 2002 and was appointed company secretary in 2008, group finance director in June 2010 and CEO in August 2020. He previously worked for the Audit Commission, IFG Group plc and AWG plc as well as start-up businesses where he has held various roles.

Tandem Group plc is a designer, developer, distributor and retailer of sports, leisure and mobility products. The board announced its results for the year ended 31st December 2021 earlier this year, reporting increased revenue of approximately 10.4% to £40,917,000.