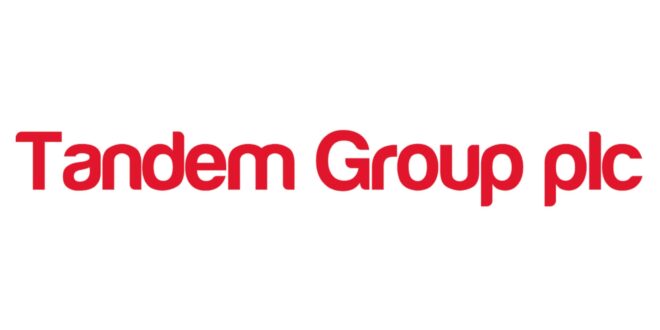 The Board of Tandem Group plc has announced that Jim Shears, the company’s chief executive officer, is due to leave the company by mutual agreement.

Shears will resign as a director of Tandem on 6th May 2022.

Stephen Grant, the company’s non-executive chairman, will assume an interim executive role. The Board has commenced a process to identify and appoint a new chief executive officer.

Shears joined the group as group financial controller in 2002. He was appointed company secretary in 2008, group finance director in June 2010 and CEO in August 2020. He previously worked for the Audit Commission, IFG Group plc and AWG plc as well as start-up businesses where he has held various roles.

The bicycle division finished 12% behind the previous year, said the statement. “Stock availability proved to be a significant problem throughout the year, both for independent bicycle dealers with our Dawes and Claud Butler ranges and also national retailer customers with our Falcon, Boss, Elswick, Townsend and Zombie brands.

“Licensed character bicycles, which were also reclassified from Toys, Sports & Leisure in the year end accounts, were approximately 30% behind the prior year and this was due to a supply chain issue which has subsequently been rectified by re-sourcing supply to alternative factories.

“Cost price increases also had a greater impact due to the price sensitivity of junior licensed bikes. The exception to this was Squish, our range of lightweight junior bikes, which grew by 31% in the year demonstrating continued progress in this category.” 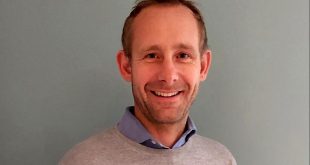