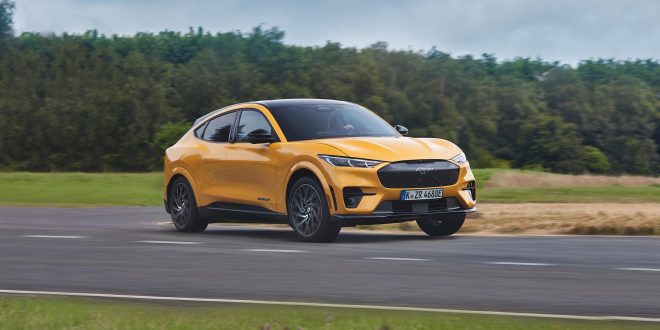 Motoring giant Ford has joined RideLondon as a sponsor, as the brand has launched a new marketing campaign urging drivers to ‘park the car’.

The US-based car manufacturer is now a presenting partner at the mass participation RideLondon event, which takes place on 27th-29th of May.

Ford will sponsor the Queen of the Mountains competition in the women’s pro race, the Ride London Classique, while the race director will drive a Ford Kuga, and a Ford Mustang Mach-E will be the ‘official electric vehicle’ as part of the support fleet.

RideLondon, established as a legacy event from the London 2021 Olympic Games, is a hugely popular mass participation ride and pro race, starting and finishing in the capital.

This year the event, run by London Marathon Events, will move away from its traditional Surrey route to a new course in Essex.

Hugh Brasher, Event Director of London Marathon Events, said: “We are delighted to welcome Ford to RideLondon. We look forward to working with the Ford team to amplify their work in promoting active travel through their association with RideLondon and the innovative ‘Park the Car’ campaign which encourages car users to cycle or walk rather than drive short journeys.”

Claire Killwick, Head of Customer Communications at Ford of Britain, said: “As RideLondon comes to Essex, we’re excited to lend our support. Ford is committed to achieving zero emissions in vehicles sales and carbon neutrality across its European facilities, logistics and suppliers by 2035. Our ‘Park the Car’ initiative is part of this, and the message is simple – if your journey is under three miles, consider walking or cycling when you can.”

In its most recent marketing campaign, Ford has begun urging motorists to ‘park their car’ for short journeys, and instead consider walking or cycling to help combat climate change and improve public health.

President of Ford of Europe, Stuart Rowley, said: “’Park the Car’ is a new initiative from Ford that launches today. It is probably the last thing many people would expect from an auto maker. However, driving responsibly is no longer just about safety. It’s also about caring for our environment and our health – and walking or cycling once a day, active travel, can bring about significant change.” 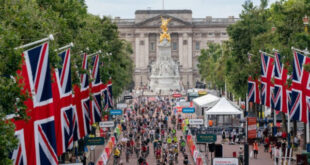 Business boost as 25,000 cyclists set to descend on London and Essex for RideLondon 2022 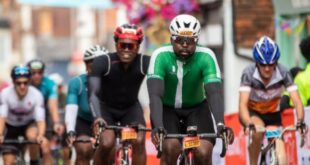 RideLondon set to return in May 2022