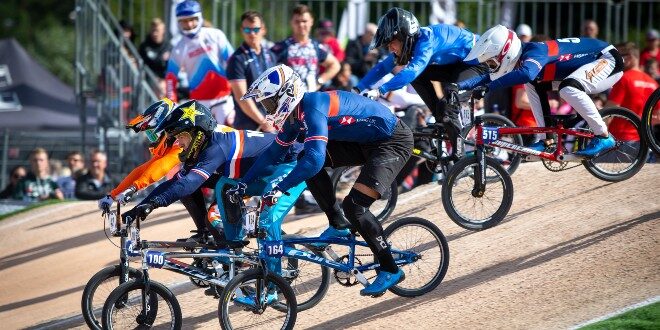 “When you think of cycling, you think ‘Shimano’,” said British Cycling’s performance director Stephen Park. “The brand is arguably one of the most iconic names in the sport and have been at the forefront of component design for 100 years.

“We have been using Shimano groupsets and components for years and it is fantastic to continue to formalise the partnership. As a leading protagonist in the global cycling industry, I’ve no doubt that our link-up with Shimano will benefit the Great Britain Cycling Team and British Cycling members, who will receive exclusive benefits themselves.”

Park added: “The additional support which British Cycling will receive through Shimano, Lazer and Freewheel, which are well-loved, trailblazing cycling brands that have passion, know-how and innovation at their core, highlights our ongoing commitment to supporting both the Great Britain Cycling Team and our members.” 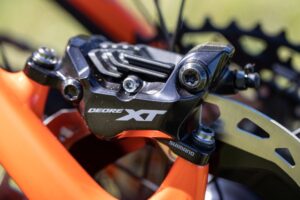 Dominic Langan, CEO at Madison, said: “We have supported British Cycling with Shimano components for many years now, so we are delighted to continue our partnership.

“Both at an elite and grassroots level, we are proud to support British Cycling with Shimano with our joint ambition to get more people cycling.” 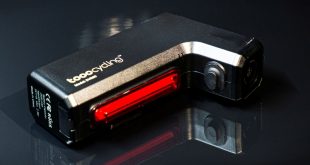 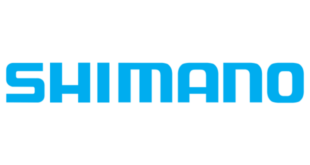