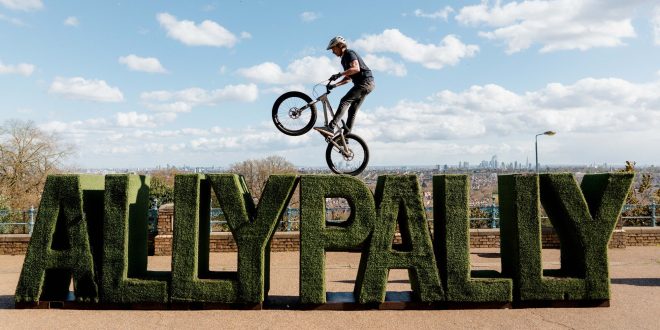 Shift Active Media has been appointed by Immediate Live to deliver the UK PR campaign for The Cycle Show in 2023.

The Cycle Show will return to London’s Alexandra Palace from 21st-23rd April 2023, with opportunities for visitors to test bikes from the biggest brands, learn new skills and rub shoulders with icons of the sport.

Tori Wilson, marketing manager at Immediate Live, said: “We are delighted to be working with Shift to build on the success of The Cycle Show 2022 campaign. The partnership will be integral in driving visitors to the Show and promoting the UK’s biggest cycling show to a wider audience.”

“We are naturally delighted to have been selected to elevate The Cycle Show’s profile in 2023 and to be adding a key event project to our expanding PR portfolio.”

The Cycle Show was launched in 2002 by Upper Street Events at the Business Design Centre in Islington, before moving to ExCeL and then to Earls Court in 2008, and in 2011 the show relocated to Birmingham’s NEC. In 2019, Upper Street Events was acquired by Immediate Media, the owners of BikeRadar, Cycling Plus, MBUK and 220 Triathlon.

Shift Active Media recently welcomed a new addition to its content and strategy team, with the appointment of David Preece-Phillips as strategy director. Preece-Phillips has over 15 years of industry experience, working in several digitally-focused roles across a range of organisations, from publishing companies to digital agencies and marketing consultancies.