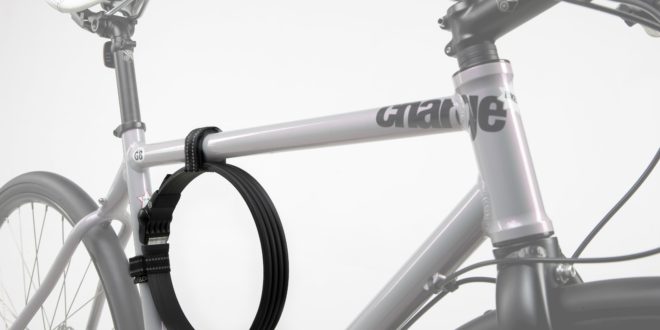 As well as being lightweight, starting from only 630g, the bike lock makers has said Litelok Silver is flexible, wearable, joinable, rattle-proof, easy to use and comes in three different lengths.

Litelok has also partnered with Yellow Jersey to offer worldwide theft protection for bikes, so long as they’ve been secured by one of its locks.

All Liteloks are made in a high-tech factory in Wales. 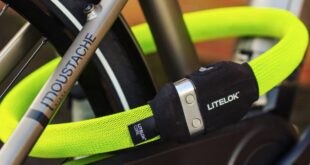 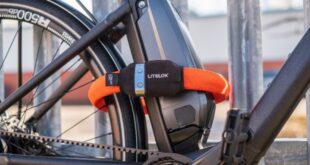 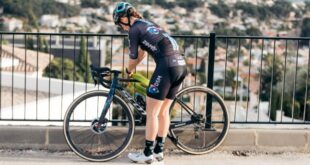