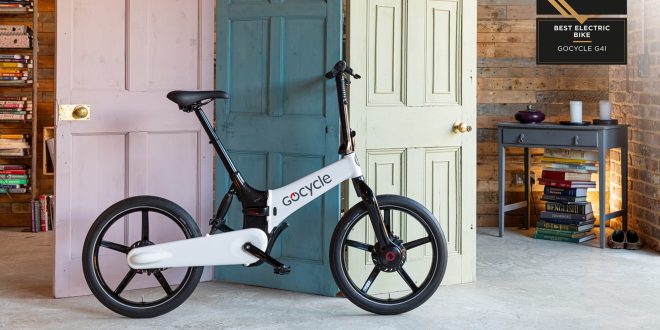 The Gocycle G4i and Ribble Endurance AL Disc are among the winners in the T3 Awards 2022.

T3’s mission is to reveal the best products and technology so people can live smarter, better lives, and the annual awards are a celebration of that goal, highlighting the standout products from the last 12 months.

The Gocycle G4i won Best Electric Bike and the Ribble Endurance AL Disc was crowded Best Road Bike. Other winners in the ‘Getting Around’ category include the Pure Air Pro LR for Best Electric Scooter and the Karoo 2 for Best Cycling Tech.

Richard Thorpe, Gocycle designer and founder, said: “We are really proud of T3’s recognition of our fast-folding G4i! Our Generation Four Gocycle electric bike line-up continues to set new standards for urban e-bike design and performance. Now you truly don’t have to compromise with a non-folding traditional e-bike.

“The G4, G4i and G4i+ deliver all the ride comfort and dynamics of a full-size bike with all the versatility of a folding e-bike – the ultimate in sustainable and healthy urban transport and the perfect antidote to rising travel costs.”

The G4i launched earlier this year alongside the G4 and G4i+, to form Gocycle’s Generation Four electric-bike line-up.

Duncan Bell, lifestyle editor at T3, said: “The Gocycle G4i’s brilliant mix of easy folding, advanced features and futuristic styling make it a worthy winner. Above all though, it’s bloody good fun to ride, with power applied in a way that feels totally natural as you pedal.”

T3 said the Ribble Endurance AL Disc ascended to the top of its best road bike chart thanks to an “unbeatable combo of sleek looks and reliable components at a giveaway price”.

It added: “Ribble is certainly not only a bargain bike basement – its more expensive rides can give those of any brand a run for their money – but in the current economic climate a bike this good, at a price this low, really captures the zeitgeist.”

On the Karoo 2, T3 said: “Hammerhead took a brave step, trying to disrupt a cycling computer market long dominated by a handful of huge names. With the Karoo 2 the brand has more than delivered on its early promise, with a compact computer that boasts a bright, colourful screen, easy setup and some superb features.” 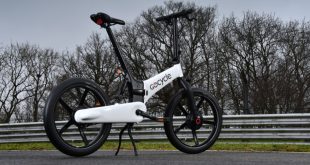