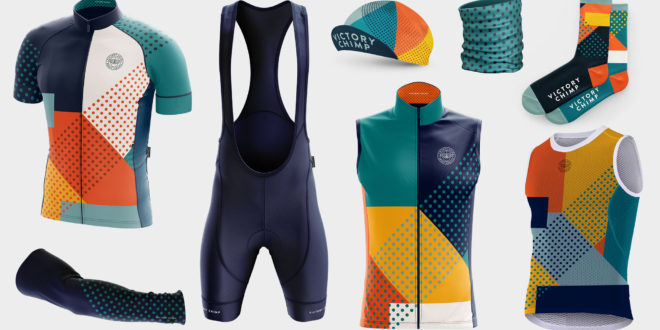 Victory Chimp’s Ryan O’Reilly has exceeded his Kickstarter target of £12,000 within six days of starting the campaign. The Northern Ireland based graphic designer placed a number of full cycle clothing kits on the crowdfunding site and has so far raised £13,514 from 92 backers, with another three weeks to run on the campaign.

O’Reilly said: "By pledging on Kickstarter, [consumers] are helping us to fund the first production run. The crowdfunding model allows us to gauge demand across the range, reducing risk and optimising our stock.”

The striking new designs will be made in Italy, and the jerseys will feature chimp-friendly "Banana Positioning Technology." 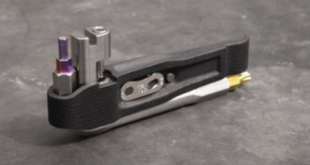