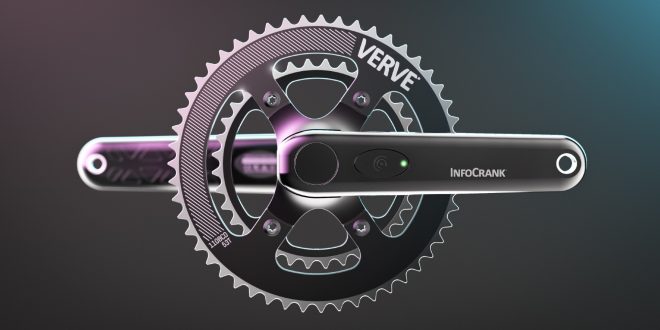 Due to be officially released later this year, an exclusive pre-sale period has been announced, allowing cyclists to get their hands on an IC2 power meter and to benefit from exclusive advance offers, including generous early bird discounts.

Building on the design and engineering of the original InfoCrank, the IC2 features ‘peerless’ accuracy. As with all Verve Cycling power meters, the IC2 measures rider torque and cadence from within the crank arms to calculate cyclist power output.

The crank arm design and strain gauge placement fully isolate the tangential force, which is the only force propelling you forward, so there’s no need for ongoing recalibration or zeroing, said Verve Cycling. This differs from other power meters and cycling power measurement devices such as stationary trainers, which measure multiple forces and use mathematical algorithms to estimate power output.

Every InfoCrank is accurate to within a genuine 1.5% of true and within 0.5% of every other InfoCrank.

Bryan Taylor, Verve Cycling CEO, said: “The IC2 takes the world’s best power meter technology and houses it in an industry-leading crank arm. It is unlike anything else the world has seen before and we’re really excited to invite our community to get involved with the pre-sale and join us on our journey of development and innovation.

“The InfoCrank is already renowned by the best in the business for its accuracy and this new crank is no different in terms of the quality of data. However, the redesign has been ground up – new crank arms, modular spiders, proprietary BB spindle, improved connectivity and electronics – this is the only power meter you’ll ever need!”

With its modular design, the IC2 will be switchable between different disciplines, with additional spiders for off-road and track disciplines in development. The InfoCrank IC2 also features new and improved electronics and connectivity (including BLE) as well as increased stiffness and a reduction in weight.

And with 256 torque and cadence measurements per second, the InfoCrank measures left and right legs independently to identify any physiological imbalances.

Since its creation in 2015, the InfoCrank power meter has supported many amateur and elite athletes around the world to achieve their goals, with a raft of Olympic, Paralympic and World Championship medals won with the aid of an InfoCrank. Current partners include British Cycling, the UCI, Cycling Ireland and numerous successful athletes around the globe.

To find out more about the InfoCrank IC2 pre-sale, visit www.infocrank.cc/ic2. 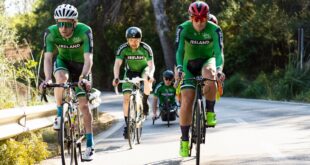 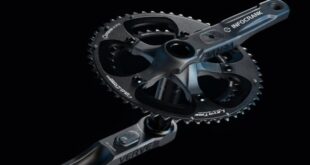 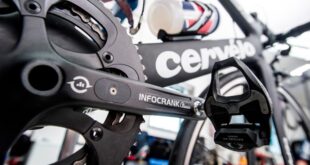