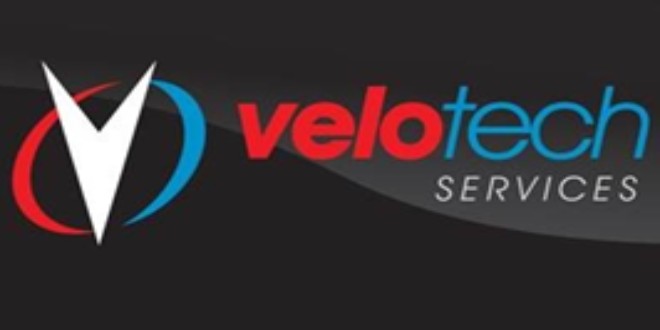 Velotech to exhibit at Bike Place 2019

It will be at stand V13 at the show, and Rotor engineers will also be presenting the 1×13 road and gravel groupset configurations on the Monday and Tuesday at 1pm in the break out rooms. Velotech will also have 1×13 bikes to ride in the two-acre paddock with complimentary refreshments in its Rotorhome.

Now in its ninth year, the Bike Place Show will switch venue to the Warwickshire Event Centre and move date to 30th June to 2nd July. Based in Leamington Spa, the new venue will allow the show to expand outdoors to a two-acre paddock exhibition space. 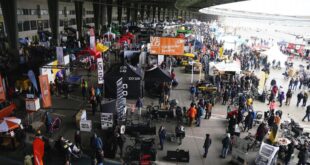