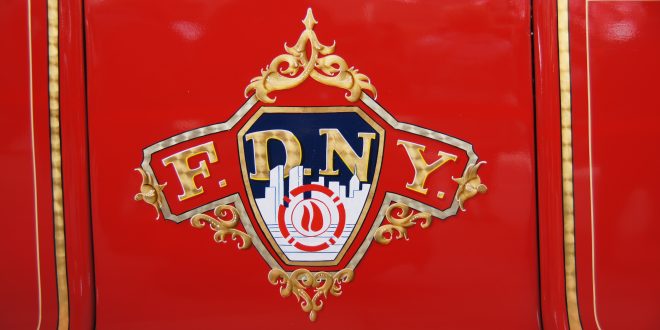 Photo by Holger Woizick on Unsplash

Following concerns about the rise of e-bike and e-scooter fires in the US, firefighters hosted a national event to raise awareness about the potential risks posed by lithium-ion batteries.

Hosted by the Fire Department of New York in mid-September, the symposium was attended by 300 people from across North America, including the National Bicycle Dealers Association president Heather Mason.

According to the NBDA, e-mobility products are the third biggest cause of fires in New York.

Earlier this year the NBDA and consultancy Human Powered Solutions (HPS) launched a campaign to educate retailers and the industry at large about  the growing safety problem that has been created by the surge in consumer purchases of  electric bicycles and scooters that utilise lithium-ion batteries.

“Chief Loftus consistently made the point that lithium-ion batteries have ‘changed the game’ in  terms of fighting fires. Yesterday’s tactics are in many respects obsolete when fighting a battery fire. Retailers and riders alike must realise that a lithium-ion battery fire, and its aftermath, is different and significantly more dangerous than the fires that we have come to know and understand. We must be proactive to minimise the chance of fire,” stated NBDA president Heather Mason.

“I was extremely impressed by the professionalism and expertise displayed by all the presenters  featured on the symposium agenda. Clearly, FDNY, in cooperation with colleagues at  Underwriters Laboratories and other municipal fire departments, have devoted considerable  time, effort, and real-world experience to developing an in-depth understanding of the very real dangers presented by lithium-ion batteries used in micromobility applications. E-bikes with quality battery packs may cost a bit more, but minimising the chances of catastrophic battery  fires, and the associated loss of life and property, is well worth the extra expense,” added Mike Fritz, president of HPS.

As a follow up, the NBDA and HPS are teaming up to offer a fall Roundtable Series for US retailers around e-bikes and retailer best practices.