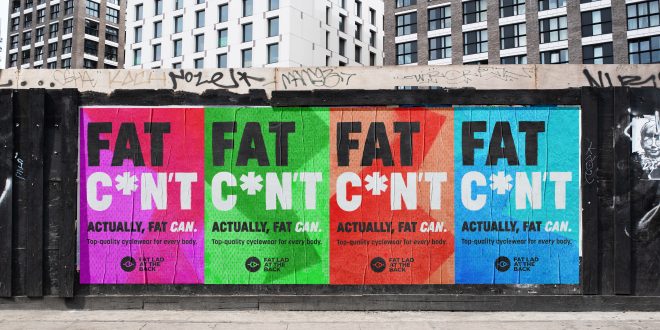 The Advertising Standards Authority (ASA) has banned a controversial ad headlined ‘Fat C*n’t. Actually Fat Can’, created by plus-size cyclewear brand Fat Lad at the Back and ad agency Mellor&Smith.

The ASA said the ad, which ran in London in June and July, was “likely to cause serious or widespread offence”.

“The ad must not appear again in the form complained about,” the regulator said. “We told FLAB Ltd to take care to avoid causing serious or widespread offence in future, and to ensure their ads were appropriately targeted.”

The ruling stated: “Consumer research carried out by the ASA and others showed that the use of words such as “cunt” was so likely to offend that they should not be used at all in marketing communications, unless very carefully targeted to an audience that was unlikely to be offended by them.”

It added: “We acknowledged FLAB’s comments that they were trying to raise awareness of, and challenge, issues faced by overweight and obese members of society. However, we considered that did not justify the allusion to a word that was so likely to offend. For those reasons, we concluded that the ad was likely to cause serious or widespread offence.”

The ASA also said a number of the complainants identified that children they had been with at the time they saw the ad had speculated on the nature of the word featuring the asterisk symbol, with many understanding that it was intended to suggest an expletive.

“Because we considered the ad was likely to be seen as referring to a word that many would find extremely offensive, and appeared in an untargeted context, we considered that the ad was inappropriate for outdoor display where it could be seen by children,” the regulator said.

Lynn Bye, co-founder of Fat Lad At The Back, said: “Whilst we knew it was controversial, we’re standing firmly by the message and our community. Fat can.”

Paul Mellor, MD at Mellor&Smith, said: “This idea was born out of meaningful discussions in the Fat Lad community – real life experiences that can’t be ignored. The ASA’s judgement removes a truth we’ve shown Londoners. Sometimes the truth hurts. We hope someone sees this and thinks twice before winding their window down or trolling someone.”

Mellor added: “History will show the ASA are on the wrong side of this debate.”

Fat Lad At The Back is known for its plus-size cycling gear and brand mission to challenge stereotypes in the cycling industry, and create an inclusive cycling community. The brand said its campaign “challenges the notion that if you are fat, then you can’t ride a bike, can’t be fit and can’t take part in sports”.

Bye said: “Whatever preconceptions society has about fat people, our community is proof that body size doesn’t stop us, and that fat can.”

Mellor said: “Swathes of advertising is forgotten because marketers aren’t prepared to put their thinking-caps on. Brands have to work damn hard to get the public’s attention. And this campaign does just that.”

Bye added: “We are incredibly proud of the brand and the work Mellor&Smith have done. They ‘get’ the brand and what we stand for.”

Media agency JKO Collective has estimated that 3.5 million Londoners will have seen the campaign.

Tags Advertising Standards Authority Fat Lad At The Back 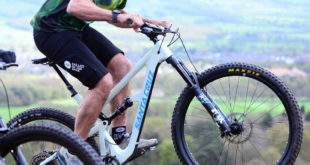 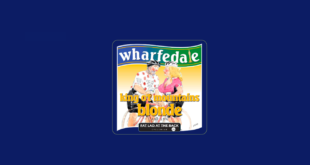