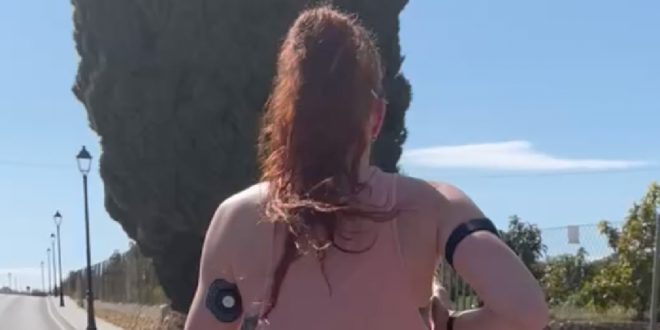 Buckingham said: “With Supersapiens, I have been able to focus on and attribute both positive and negative parts of my performance to learnable points, which is really helping make a difference to my run.”

Supersapiens, which launched to the public in September 2020, develops innovative technology and insights around glucose data to help athletes to make more informed nutrition decisions around training and recovery.

Supersapiens CEO and founder Phil Southerland said: “We are proud to support such an inspiring athlete as Lucy. Having a Supersapiens ambassador of her caliber is a true testimonial to our system and further showcases how we are helping athletes achieve their goals.”

Read more: Bespoked collaborates with SQlab to allow exhibitors use of ergonomic saddles and accessories

Buckingham first began competing in triathlons at eight years old. She won the National Junior Aquathon at 13 and represented Great Britain multiple times at the European Youth Triathlon Championships. She represented Team GB at the London 2012 Olympic Games and the Glasgow 2014 Commonwealth Games.

In 2015, Buckingham won the European U23 Triathlon Championship. She has won European and world medals in Mixed Team Relay events, including winning the senior world title with Vicky Holland, Jonny Brownlee, and Alistair Brownlee in 2014.

In 2021, she won the Challenge Family’s The Championship and more recently won Challenge St. Pölten 2022 where she set a course-record time in the women’s race. 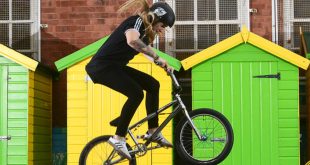