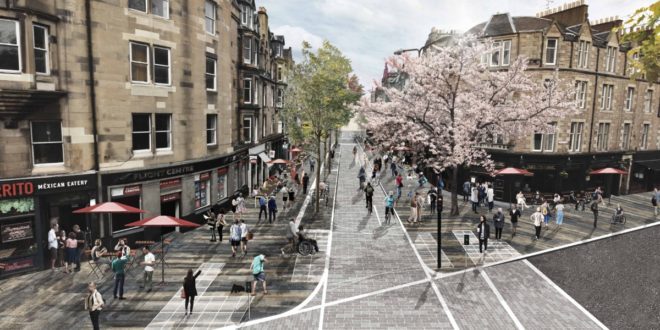 Views are being sought on proposals to transform walking, cycling and public spaces along some of Edinburgh’s busiest streets.

The Meadows to George Street project aims to enhance the experience of those travelling on foot or by bike on streets connecting the two destinations, improving the public realm and increasing accessibility.

Transport and environment vice convener, councillor Karen Doran, said: “We’ve made it clear that we need to make significant changes to the way we use our streets if we are to create a Capital fit for the future – and these proposals demonstrate the kind of accessible, people-focused city we want to develop.

“People have already told us about the improvements they want to see along the route between the Meadows and George Street, which have been reflected in our designs. We want to make sure we continue to involve the public as we move forward with proposals, so I would encourage anyone interested to have their say as part of our consultation.”

Infrastructure delivery manager for Sustrans Scotland Tierney Lovell said: “This is a really great opportunity for people to get involved in making walking, cycling and wheeling through the heart of Edinburgh’s Old Town easier for everyone. Our team have already been out to meet local businesses, residents and visitors to discuss possible plans, and we’re looking forward to seeing the feedback we get on the concept designs.”

A consultation on concept designs is now underway, with feedback received to be considered as designs are developed. 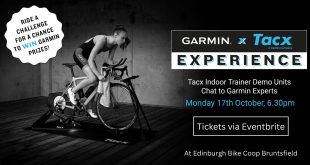 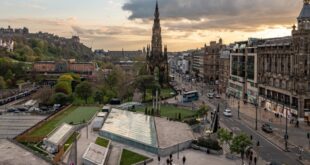 More than 50 miles of protected cycle routes set for Edinburgh