Giant has announced the opening of its second brand store in Scotland, in partnership with Edinburgh Bicycle Cooperative.

The store, Giant Store Edinburgh, is open seven days a week. Customers can browse electric, road, commuter, and kids bikes, plus a dedicated collection of women’s bikes, through the Liv brand.

Ian Beasant, managing director of Giant UK, said: ”We’re delighted to be opening our second brand store in Scotland; for years, customers have asked for stores in the north, and now we have two Giant Stores, Stirling and now Edinburgh.”

Stocking a wide range of electric bikes to help commuters through the streets of Edinburgh, the store is well stocked from performance to commuter bikes; Giant Store Edinburgh has something to suit all cyclist’s needs.

“Edinburgh Bicycle has over 45 years of experience serving cyclists in the capital city and has worked with Giant for many years; we share many values and are both totally focused on delivering the very best for all riders.

“Giant Store Edinburgh will give cyclists in the Lothians an amazing bike shop with unrivalled service, backup and support.”

The new store will ‘be the hub of the community’, said Giant, featuring many events for the local cyclists to join.

Giant opened their first brand store in 2009, with plans to roll out other stores in key target locations with dedicated independent partners.

The company also recently announced the opening of its first brand store in Scotland, situated in the city of Stirling. The store, formally Velocity 44, was traditionally a go-to place for performance cyclists and the new store will be no different, said Giant. 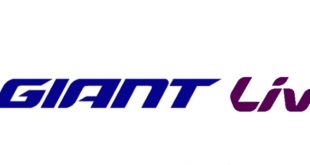 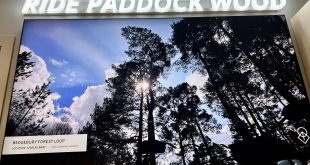