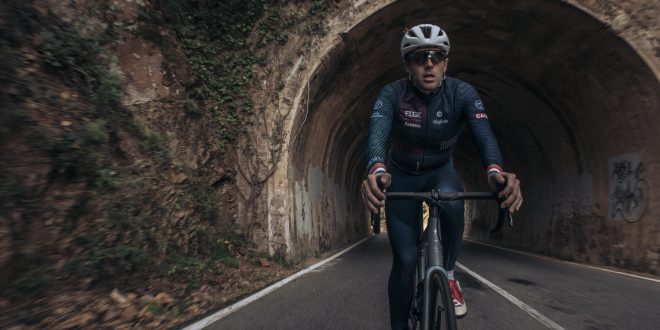 British performance apparel brand Nopinz has announced a partnership with former WorldTour rider Alex Dowsett, after his retirement from professional racing in 2022.

Dowsett, a Grand Tour stage winner and multiple time trial national champion, retired from professional road racing at the end of last year, and now joins Nopinz as a shareholder and will work with the company in an R&D role.

Nopinz, based in Barnstaple, Devon, was founded in 2014 by Blake Pond, and innovated pinless number pocket systems that are now popular at all levels of racing. 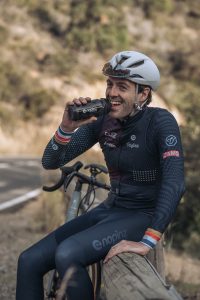 Dowsett, who previously raced for Team Sky, Movistar, and Israel Start-up Nation before his retirement, said: “What is so great about this partnership is that it doesn’t feel like new to me, but it’s great to be publicly announced now. I’ve been working with NoPinz and championing the brand since its inception in 2013 due to its forefront position in innovation and performance. NoPinz is the kit you don’t know you see in the Pro Peloton as it’s often branded up as a traditional team sponsored kit when a performance gain is needed.

“Bike racing nowadays is so performance focused where every per cent gain counts and NoPinz is at the forefront of that.  Work has already begun on some new projects and I’m having to contain my excitement (and secrecy) over them.  I’m excited to be with NoPinz for the next step of my career, racing on home soil some more, trying some different disciplines within cycling and who knows, maybe even picking up a pair of goggles before a bike race and a pair of trainers afterwards. But I’m most excited about helping NoPinz grow and continue to be a force to be reckoned with within the cycling world, both at grass roots, WorldTour and everything in between.”

Dowsett will also continue racing domestically as part of his partnership with Nopinz, as he tests Nopinz products to help with the design process.

In September 2020, Nopinz was granted a patent for its SpeedPocket innovation, while the patent is also pending for the SubZero range, which features pockets for cooling packs to help prevent overheating.

Nopinz founder and CEO Blake Pond said of the partnership: “It’s fantastic to finally be able to announce our partnership with Alex as a shareholder, rider and product developer with Nopinz. Alex has been part of the Nopinz journey since we originally met in 2013 at the Barnstaple Club 10TT where I was testing the Nopinz Speedpocket.

“Since that initial meeting Alex has championed the Nopinz brand helping us get a foothold in the WorldTour. His input on kit plus insights into the latest technologies have been invaluable in what we have achieved so far. I am excited by the partnership on many levels but especially so by the products we will develop together.” 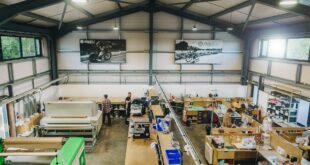 Innovate and adapt: The story behind cycling kit brand Nopinz