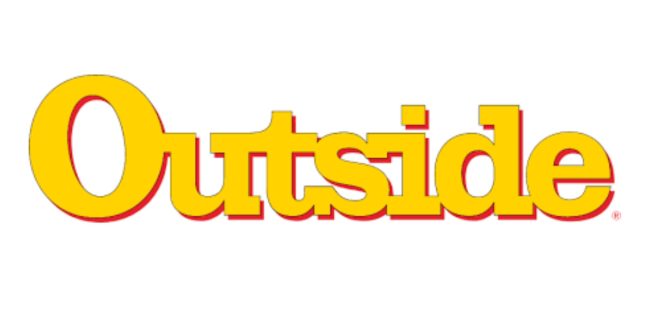 Colorado-based Outside Inc. has reportedly told staff that it would be laying off between 85 to 90 people, around 15% of its 580 person workforce.

The publisher is continuing its transition to a primarily digital company, the Denver Business Journal has reported. The company will also eliminate three of its titles as part of the restructuring, phasing out mountain-biking magazine Beta, bicycling magazine Peloton and fitness magazine Oxygen over the next six months.

The company will also cut the majority of its other print publications, reducing their print cadence to one or two special issues per year, the reports state, except for its flagship title Outside Magazine.

The company also owns titles and businesses across the broader outdoor space, including Outside magazine, but also legacy titles like Backpacker, Ski, and Climbing.

Outside Inc. also launched its two-tiered digital subscription programme, Outside+, last year. Outside+ offers enthusiasts various bundles of content, services, discounts, and other offerings for a $99 annual fee. The membership revenues complement Outside’s revenues from advertising, creating a business model for publishing that Thurston said is more sustainable than traditional media models in the long term.

Previous Taking the leap: The story behind One Ride
Next Eurobike organiser confirms changes to free tickets for trade 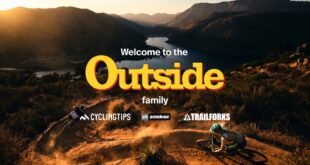