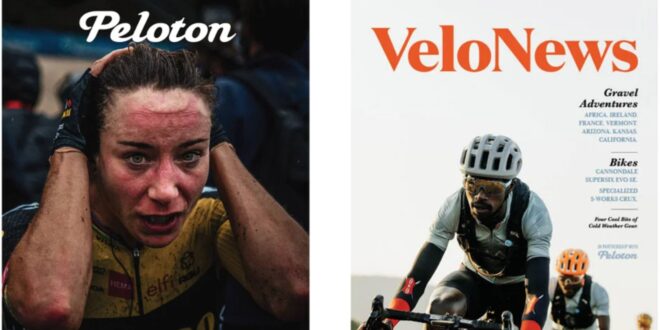 VeloNews magazine is merging into the Peloton magazine.

The new Peloton magazine will also have contributions from authors and photographers from CyclingTips, VeloNews said. The magazine will be a minimum of 132 pages and will be out six times per year. VeloNews subscribers received an email with full details on 23rd December.

VeloNews and Peloton magazines are now one, with CyclingTips contributors also in the mix.

VeloNews.com and CyclingTips.com will continue on as normal.

VeloNews and Peloton have been teammates under the Outside umbrella since January last year. In July 2021, Outside added Pinkbike, Pinkbike’s mapping app TrailForks, and CyclingTips to its portfolio. The acquisition brought Outside’s family of brands to 40, with the new properties joining the company’s quiver of cycling assets including VeloNews, Peloton, Beta, Triathlete, VeloPress, and Roll Massif.

The company also owns titles and businesses across the broader outdoor space, including Backpacker, SKI, and Climbing.

Last month, Procycling announced that its magazine will no longer be published after the issue dated January 2022. In a recent tweet, the publication said: “We’re incredibly proud of the fact that since 1999 Procycling has forged an unrivalled reputation for excellent journalism, storytelling, photography and design.

It continued: “Sadly though, like many other magazines, the high quality of the product is no longer enough to withstand the pressure of a volatile and increasingly challenging market so we’ve had to take the incredibly hard decision to cease publication.” 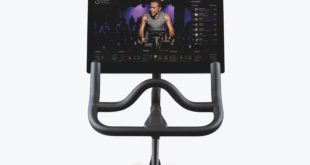 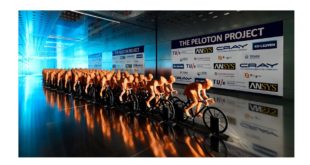