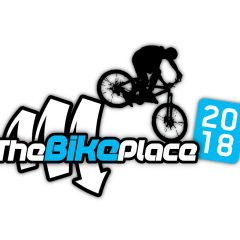 One week to go until The Bike Place 2018

The Bike Place show, which takes place from Sunday, January 14th to Tuesday, January 16th at the Silverstone Race Track, is now just one week away.

The event is one of the first in the annual calendar, and presents an opportunity to meet with other industry professionals and check out the latest new items from major brands including Exposure, Frog Bikes, Kali Protectives and Maxxis.

With a massive volume of new products on display, here are just a few brands that will be exhibiting next week.

Bergamont
Bergamont is heading back to the show for the second year running, to showcase an expanded range of new and revised models for 2018. This will include the Contrail, Grandurance and Revox models.

Land Rover Bikes
A new addition to the 2018 show is Land Rover Bikes. The brand has been selling bikes to the UK market for over a decade, with both a selection of mountain bikes and city bikes making up the majority of the range. New models will be on display at the show, along with stockiest sign-up deals and experts on-hand to speak to attendees.

Roux
The Bick Slick model by Roux will see its first airing at the show in 2018; the bike marks the first in a line of electric models planned for release into 2019. The e-bike features an integrated battery design and a medal-assist motor.

Litelock
Welsh security firm Litelock has announced that it will promote its second product, the ‘Litelock Gold Wearable’ at the show in 2018. The new lock is the first product to emerge after the brand secured a seven-figure investment from The Development Bank of Wales and Business Angels in September.

Black Lion Bikes
Black Lion Bikes is an experience importer of quality European-made electric bicycles. The company will be exhibiting its 2018 range for the first time at the show. “Our aim is simple,” commented the company. “To bring UK independent bike dealers the finest made e-bikes in the world.”

Pre-registration for the event will close this Wednesday at 1pm, so make sure you’re signed up by this date. 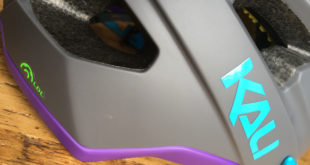 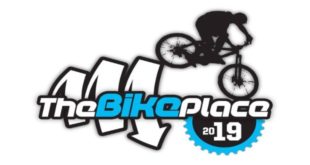 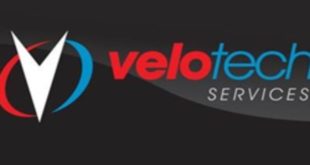 Velotech to exhibit at Bike Place 2019