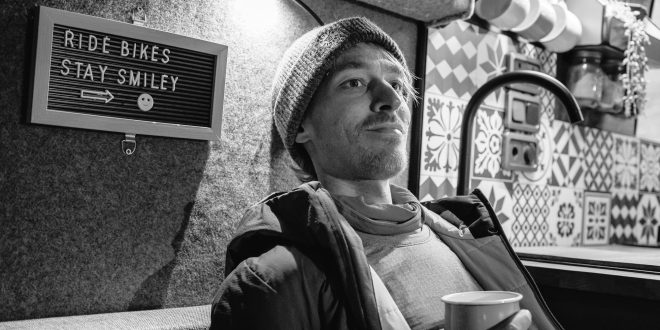 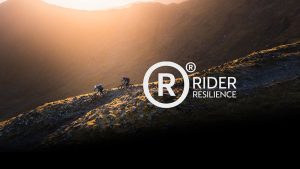 Back in 2017 and aged 30, Amelinckx, a bicycle industry professional best known for spearheading the cycle arm of Lyon Equipment until 2021, was diagnosed with incurable bowel cancer and told he had no more than five years left to live.

Despite initially having to sideline his bike to undergo treatment, he said he was inspired by others not to let his illness dictate how he should live his life and stubbornly returned to slowly spinning pedals.

He gradually regained stamina, and now, just over five years on, he has amassed seven rounds of surgery, five rounds of radiotherapy and more than 60+ of chemotherapy, but is adamant that the bicycle has provided some of the most noticeable healing powers and said he would not be here now without it.

Amelinckx has been documenting this view through both stills and words in various cycling publications. Rider Resilience was born from the strength and camaraderie of the bicycle community, Amelinckx said, with aims to inspire people from all walks of life to turn to the bike during times of hardship.

One aim is to foster resilience in people through inspirational storytelling of where the bike has allowed someone to ride through times of hardship. The second aim is to raise funds to allow the company to in turn pledge financial support to projects with a similar ethos, acting as a springboard to get more people on bikes.

Contributors’ stories will be shared primarily through regular YouTube and podcast player episodes, as well as through stills and short-form blog posts on the Rider Resilience homepage.

A documentary-style film that focuses on the bike as a tool to heal is also in the pipeline, drawing on the collaborative creative vision of Aspect Media and Steel City Media, scheduled for release in spring 2023. Funding will be generated through the sale of merchandise, donations, community fundraising and corporate partnerships.

To find out more, visit: 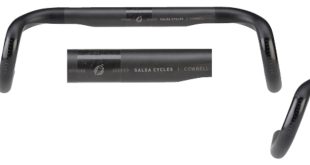 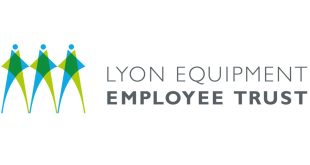