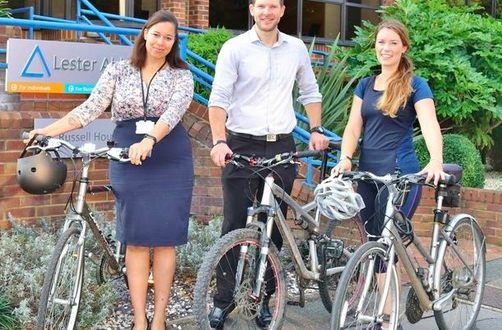 Today marks the official start of a 24-hour initiative in the UK in which the general public is implored to ditch less environmentally friendly modes of transport and instead commute on a bicycle.

This year marks the fifth anniversary of the annual event, which has grown a great deal since its inception in 2013. “Today, it’s a way of celebrating those who are already passionate cycle commuters, as well as those who are giving it a go for the very first time,” comments the official website cycletoworkday.org.

The event is endorsed by various large industry bodies such as Cycling UK, Sustrans, London Cycling Campaign and Transport for London publicly voicing their endorsement via social media.

The organisers are incentivising the event this year, with potential prizes including a cycling holiday for two in Spain courtesy of Headwater and cycling accessories from brands such as Muc-Off, Blaze, SeeSense and Showers Pass.