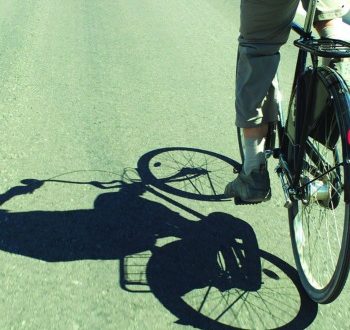 Cyclists in France could have to register bike ownership on a national database, The Guardian reports.

The proposed law aims to reduce theft and increase cycling, and would mean bike owners would be given a ‘certificate of ownership’ and registration numbers.

The certificates, similar to car documents, would be presented to the police if the bike is stolen or transferred with the bike when it is sold.

The proposal is part of ‘Plan Vélo’, which is due to be unveiled by the end of the year and also includes a bigger cycle lane network, safety measures and a programme to teach children to ride at primary school.

The plan is expected to come into effect in 2020 and aims to triple the number of short journeys made by bike by 2024.

The French Government is also considering improving financial incentives of up to €400 a year for those who choose to cycle to work.

The plan, to be financed over seven years, is intended to increase the proportion of cycling commuters from three per cent to nine per cent.

In the UK, national cycle database BikeRegister serves all 43 local police forces in the country, and in May extended its reach to over 750,000 rides. 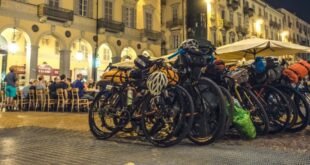 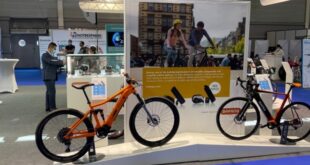 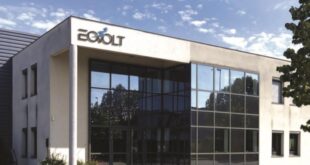