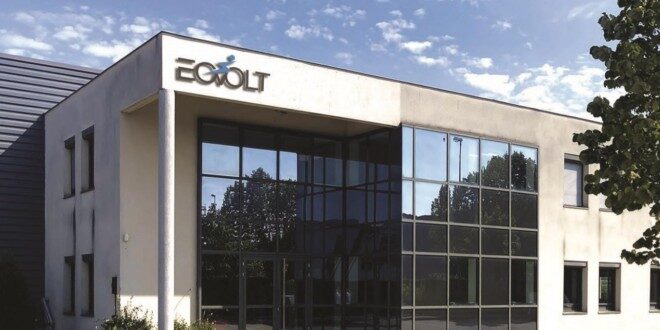 Eovolt’s UK distributor Pinpoint CE has confirmed ongoing availability of the brand’s complete range of lightweight folding e-bikes to meet strong retail demand and as it looks to increase its IBD network.

While supply challenges have been widely reported across the cycling channel, the French brand recently announced the doubling of its production facility to meet retail demand and avoid the frustration of stock shortages.

In March 2020, Eovolt relocated from Bourges to its new 2,400sqm production facility in Lyons, France. It has since introduced four new models, including a new 4-speed version of its 16in Eovolt City, also adding hydraulic disc brakes and the Confort X – an upgrade to the 20in Confort now assisted by the Bafang motor system and fitted with a suspension front fork.

Sales growth in 2021 has ‘far exceeded’ forecasts, it added, resulting in the addition of further two production lines to meet current and future demand.

“European manufacture and short lead times for delivery enable us to keep our retailers regularly stocked,” said Craig Middleton, national brand manager for Eovolt in the UK. “We have all popular models in our Pinpoint warehouse and have scheduled monthly deliveries from the factory in France.

“The expansion of the production facility ensures we can keep our existing retailers fully stocked and manage further demand as we look to widen our IBD retailer network.”

Eovolt will be exhibiting its 2022 line-up at Eurobike in September. The brand is distributed in the UK by Pinpoint CE.