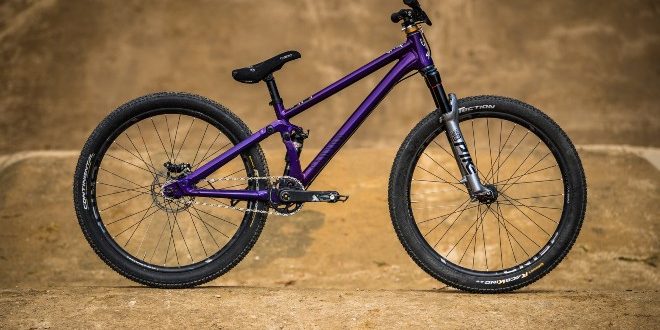 Canyon US will introduce the Stitched 360 to the American market later in 2021.

According to the brand, all Stitched models retain their “progressive geometry, light-yet-burly aluminium frames and bash-worthy components”. The Stitched 360 and 720 are “smartly designed, nearly bulletproof, and ridiculously fun”, it added. 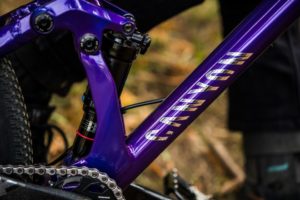 “Canyon continues to offer two Stitched hardtails – the 360 and 360 Pro,” said a statement. “Both models feature the same stout, yet surprisingly light, aluminium chassis with massive, box-sections near the bottom bracket, for enhanced stiffness and strength.

“The Stitched 720 excels on modern slopestyle courses where higher speeds and increasingly bonkers features are the norm. The 720 delivers 100mm of progressive suspension, giving the bike plenty of pop and the kind of suspension ramp necessary to tackle huge jumps and heavy landings.” 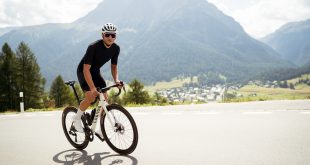 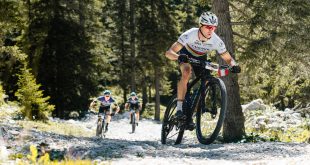