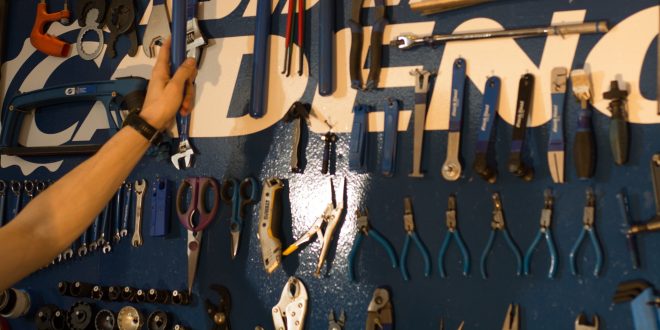 Cadence Performance has announced its latest retail store location, taking over Evernden Cycles as the previous owners venture into retirement.

Evernden Cycles in Paddock Wood in Kent, established in 1952 by Percival Evernden, has been a family-run business for three generations. Renowned for friendly and professional customer service, Evernden Cycles has been the “go-to” store serving the local community and beyond for 70 years.

George Stavrinidis, director at Cadence Performance, said: “We are privileged to be taking over this third-generation family-run business; the high standards of service will be kept as we honour the rich heritage of this store and the community it serves.”

Trading as Cadence initially, the store will transition to a Giant Brand Store by the end of 2022.

Stavrinidis added: “We’re eager to begin representing cycling in this area, supporting with all our additional services, including bike fitting, coaching, ride-outs, workshop and much more.”

Ian Beasant, managing director of Giant UK, said: “We’re delighted to be working with Cadence as they take over Evernden Cycles. Thanks to years of dedication from Tony Evernden and his team, they have built a strong and loyal following to the brand.”

The store in Kent benefits from an experienced team who have transitioned over to join the Cadence Performance family.

Read more: Daysaver: “We want to offer bikers solutions to problems that can ruin their day on the ride”

Cadence Performance stores are cycling hubs for every level of cyclist. The Crystal Palace site was the first store and the group has since expanded to four further locations: Radlett, Twickenham, Shoreham-by-Sea and St Paul’s.

The group said it is thrilled to be extending its reach, serving the existing loyal customer base in and around Kent. 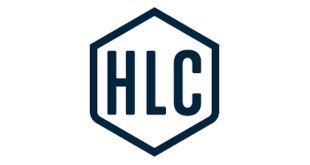