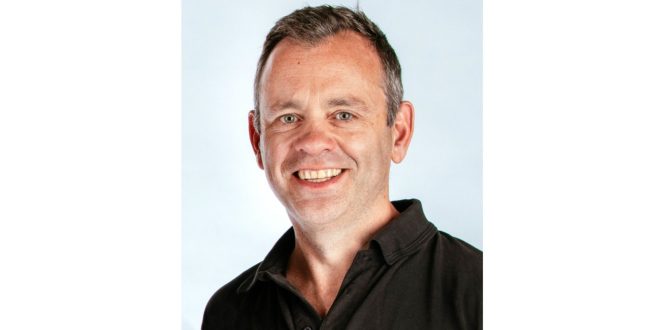 Brompton has announced that its chief commercial officer Stephen Loftus is to leave the company.

Loftus, who has been the chief commercial officer at Brompton Bicycle since 2014, has decided to leave Brompton to explore other opportunities and to build on the growth and transformation he has delivered at the company.

Will Butler-Adams, CEO of Brompton Bicycle, said: “Brompton is a team effort, driven by the commitment and passion of our staff. Over the last eight years Stephen has brought ambition, leadership, and experience to transform Brompton from an engineering-led manufacturer to an omnichannel brand, as we have grown sales from £27 million to over £100 million today.

“Stephen will be missed but will remain close to Brompton as a shareholder and we wish him well with the next exciting steps in his career.”

Loftus said: “I feel privileged to have worked for such an iconic brand as Brompton that has and will continue to have such a positive impact on people’s lives, especially in our cities around the world.

“I have learnt a huge amount as the business has transformed in scale, consumer focus and commercial capability and it has been a pleasure to be part of such a fun and inspiring Brompton team.

“I believe it is the right time for me to take on a fresh challenge and hand over the reins for the next stage of Brompton’s growth journey. I will remain a shareholder and a life-long Brompton advocate and rider.”

Brompton produces over 70,000 bikes a year and over 750,000 have hit the roads since the first bike was made in 1975 by the inventor Andrew Ritchie. Made for cities, the bikes are sold in 47 countries around the world and over 70% of production is exported. 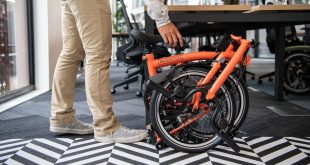 Brompton unveils its full lineup for the coming year