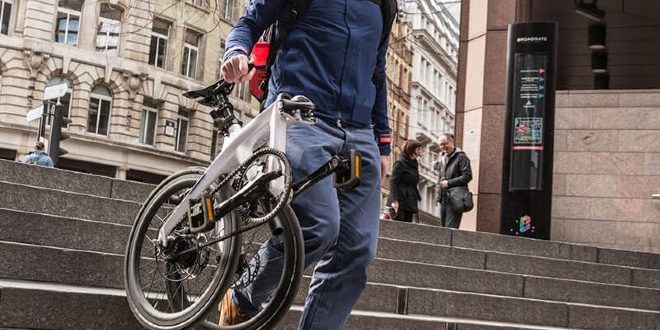 British folding bike brand Austin Cycles has recently appointed cycling and adventure sports media agency PaceUp Media as its UK PR and communications agency, as it looks to increase its brand presence in the UK market and further afield.

The agency will provide Austin Cycles with UK-focused PR and communications throughout the UK, working to an international expansion plan running alongside that of Austin Cycles.

PaceUp Media director Tom Copeland said: “Austin Cycles presents a young, innovative brand coming to a busy market but with a unique offering to challenge the status quo. After riding the bikes and speaking at length to founder Wayland Austin, we believed in the project and behind the brand’s growth both in the UK and globally.” 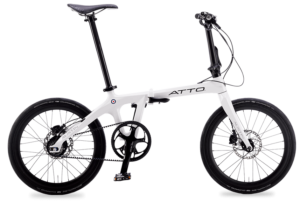 The AC ATTO is sold direct to consumer, retailing from £2,250. Find out more at www.austincycles.cc.

Hutchinson Tires, Stolen Goat and the London Bike Show have all appointed PaceUp Media, which was launched in October last year. 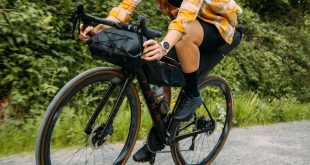 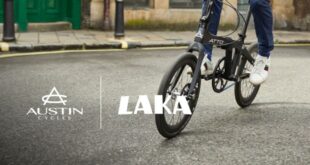 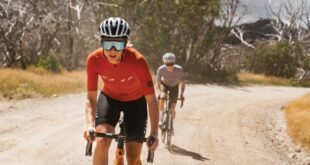