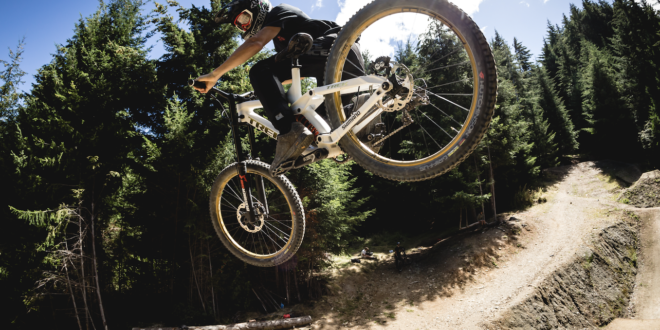 PaceUp Media will provide Hutchinson Tires with UK-focused PR and communications across all respective cycling disciplines, as well as assisting the development of the Hutchinson Tires ambassador programme, identifying athletes to represent the brand in the UK.

PaceUp Media director Tom Copeland said: “With a rich heritage, an ambition to always innovate and an outstanding list of elite ambassadors throughout cycling, Hutchinson Tires is a brand which we’re pleased to work with. Having previously worked with the brand personally, it is exciting to build upon this long-standing relationship with PaceUp Media now able to facilitate much greater work for Hutchinson Tires in the UK.”

Hutchinson Tires is distributed by Windwave in the UK. 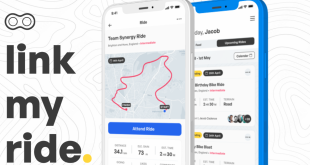