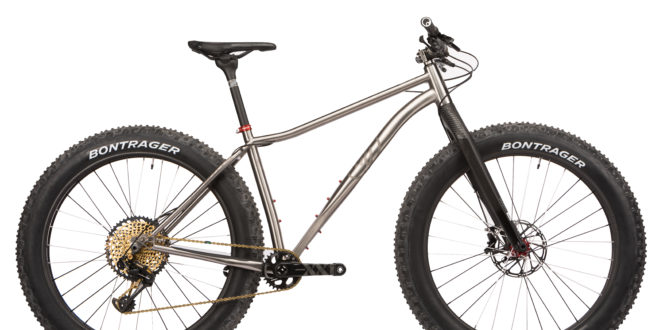 Why Cycles debuts new bike designed for “having fun”

The brand, which runs a relatively small operation in the hills of Carbondale, Colorado, US, bases designed on its ethos of a “modern take on traditional titanium,” designed around “having fun.” The Big Iron is the brand’s fifth model.

Why’s founder and bike designer Adam Miller grew up in Anchorage, AK and became deeply involved in the snow biking scene during the early days of the fat bike boom. After being heavily involved in Alaska-based 907 Bikes and later founding Borealis Fat Bikes, plus selling his ownership in that company in early 2015, Miller seems to be quite excited about the new Big Iron.

“This bike really hits close to home for me. I absolutely love fat bikes, and this bike represents the last 12 years of fiddling with and working to perfect fat bikes. High-end titanium is the best material for a fat bike in my opinion, and I’m excited to see the adventures that riders will take with their Big Iron,” he commented.

Why Cycles is taking reservations on the Big Iron now; the bike will be available as a frame, frameset, or as three stock build options. Frames and complete bikes will ship to customers by July 1 in “plenty of time for winter,” according to Miller.

Previous Collaboration no.2 for Cane Creek and Craig Edwards on eeBrakes G4
Next Chain Reaction in meltdown, claims whistleblower 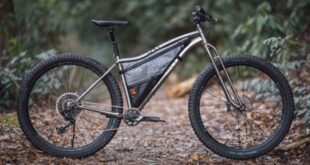 Cyclorise to distribute Why Cycles in UK 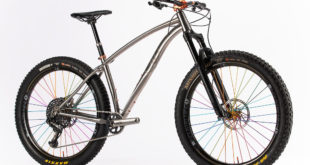