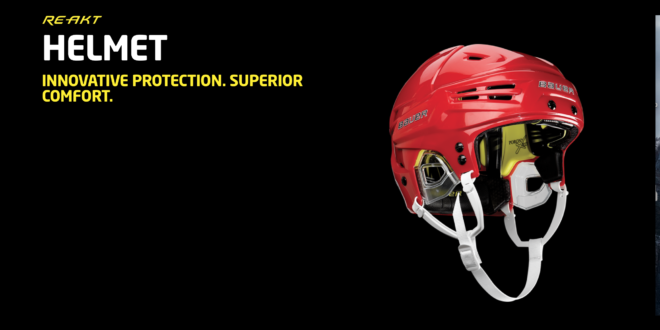 Who won the MIPS lawsuit?

According to Bauer Hockey, the Federal Court of Canada ruled favourably in the head protection technology and the patent case brought against the company by MIPS, a Swedish company.

MIPS previously reported that the judge had upheld MIPS’ Canadian Patent 2,798,542 and thus confirmed the novelty and inventiveness of the patented MIPS Brain Protection System technology.

At the time, MIPS CEO Johan Thiel stated: “I am very satisfied that this dispute has finally been successfully resolved and this judgment follows only weeks after the decision by the European Patent Office to revoke a European Patent for the same technology previously granted to Bauer."

He added: "I am especially pleased on behalf of the dedicated team of scientists and product developers at MIPS who have been closely involved in the innovations that created the proven solutions for reduction of rotational motion in oblique impact in helmets, and led the grant of the patent in question.”

MIPS brought the allegations against Bauer Hockey in early 2015. On May 7, 2018, the Federal Court of Canada ruled in favor of Bauer Hockey, stating "that none of the MIPS 542 Patent’s claims are infringed by Bauer’s Re-Akt and Re-Akt 100 helmets, and that those helmets use a different technology to reduce the rotational energy transmitted to the brain by a rotational impact."

Ed Kinnaly, CEO, Bauer Hockey commented on the ruling: “We are pleased with the Federal Court’s ruling which upheld the fact that we developed Suspend-Tech, which is designed to further advance head protection,”

“As the Number one brand in hockey, our portfolio of intellectual property is an asset we invest in and monitor closely. Exhaustive diligence is a core part of our product creation process and is done in part to ensure that we can vigorously defend our technologies against unsubstantiated claims like these. Our offence is equally strong, and we aggressively pursue those who infringe upon our patents, as evidenced by several actions we have pending against our competitors.”

It is not known whether MIPS will appeal the court’s decision.

In part, the court stated: “The facts of this case do not support MIPS’ assertion that its employees invented or even participated in the invention of Bauer products.” Further, the court confirmed the validity of many of Bauer Hockey’s key Canadian patents relating to Suspend-Tech technology.

“We take considerable pride in our research and development team’s innovations, which deliver better protection and performance to athletes and advance the game overall,” Kinnaly said. “We are glad to have this matter behind us, and this ruling further underscores our commitment to R&D and our position as the technology leader for the game of hockey.” 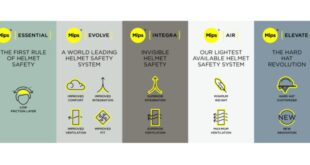 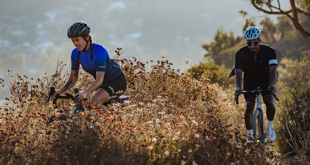