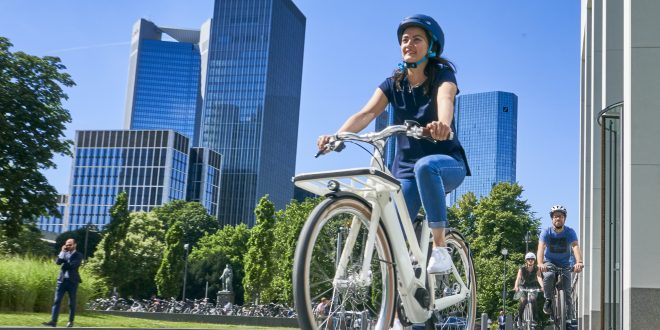 What can we expect from this year’s Eurobike?

Eurobike is back for 2022 in a new location, moving from Friedrichshafen to Frankfurt from 13th-17th July. Rebecca Morley chats to Stefan Reisinger to find out what to expect 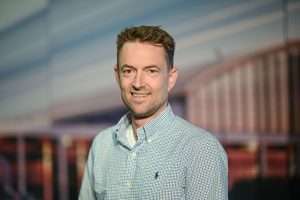 Eurobike is celebrating its 30th edition in 2022, having long been a central platform for the bike industry to meet. But this year’s event will be different from previous years, taking place in metropolitan Frankfurt, instead of picturesque Friedrichshafen, and at an earlier time of year.

“Everything is new for everyone, for all our customers, our team and all our stakeholders,” head of Eurobike Stefan Reisinger told BikeBiz. “It’s a new venue, new setting, new city. And of course, in the past, there were always a lot of people returning every year so they were used to what they could expect at the show and where to go in the city, where to stay overnight and how transportation works.

“The feedback so far from our customers is really overwhelming. It will be a big show, the biggest show we’ve ever done, and it has a size which we wouldn’t have been able to accommodate in Friedrichshafen anymore.”

Eurobike will also have a major focus on cycling as sustainable transport, with e-bikes and cargo bikes forming the core of that new emphasis. The new city location aims to help showcase the new philosophy under-pinning the show.

Reisinger, who is also managing director of Eurobike organiser Fairnamic, continued: “It was obvious that we have to move the show to have the opportunity to grow, and that is what we decided a year ago. Of course, there was a process before and we were checking the opportunities, which cities, which other trade show facilities we could go to, but Frankfurt was the best option and still is our first priority partner. So we made that decision to move to Frankfurt.

“The whole bicycle market has also changed a lot. Eurobike in the past was always about sports bikes and leisure and recreational riding, and in the future I think it will be much more about mobility and getting from A to B. That is a very important part of the decision and also the reason why we wanted to move to a big city, and to an inner city venue. The whole infrastructure and the surrounding we have in Frankfurt fits very well for what we are aiming for with the show.”

Another change for the 2022 iteration of Eurobike is its dates, with the show now taking place from 13th to 17th July, having previously been held around September time. The dates for the 2023 show have already been announced, taking place from 21st to 25th June at Messe Frankfurt. “That will be the sweet spot for the next couple of years, somewhere in between mid-June and mid-July,” added Reisinger.

Tickets for the trade
There has also been another notable change to Eurobike affecting members of the trade, as the organisers have confirmed that most trade visitors to the 2022 show will have to pay for entry. In previous years, access for industry representatives was free, but as the show moves to a city location, the organisers said they have also made changes to ticket structure.

There were a limited number of free admission tickets to specialist dealers who got their accreditation early, but most trade visitors will have to pay for entry. Exhibitors can also distribute invitations to members of the trade, “to strengthen and deepen their personal customer relationships.”

International audience
While Covid has disrupted many events in the bike trade show calendar, Eurobike only had to cancel one year’s edition, the 2020 show, which was planned for 24th to 26th November, after previously being postponed from September. But last year’s event, which was held from 1st to 4th September, saw a total of 630 exhibitors and 18,770 trade visitors attend, making it a much smaller scale than usual.

“We will be back to a more international audience this year,” said Reisinger. “I expect a lot of international people coming on the exhibitor side, but also on the visitor side it will be much bigger than it was in 2021. Of course there are still some limitations and restrictions regarding Covid, especially for our Far East customers, but the feedback so far is very positive and I expect a big international crowd coming over.”

Eurobike’s business days, from 13th to 15th July, will see 1,500 exhibitors present new product innovations, from bikes and e-bikes, to parts, components and clothing, in seven halls and within the large outdoor area of Messe Frankfurt. On the festival days, from 16th to 17th July, the exhibition grounds of Messe Frankfurt will be open to all bicycle fans and enthusiasts, where people will be invited to test bikes, take part in or watch races, see shows or join lectures.

“There are a lot of activities going on for end consumers,” said Reisinger, “but also of course for our trade visitors, for example we really put a lot of energy in all our conference programmes, which are much bigger than in the past. That is also linked to the facilities we have. There is more space, there are more conference rooms, there’s more capability to do these conferences and lectures. So that will be a big difference also from what it used to be in the past.

“And on the other side of course there are some activities going on. We have big events going on in the open-air grounds, we have all the test riding also in Frankfurt. It hopefully feels like we’ve been able to move all the good things from Friedrichshafen to Frankfurt and add all the positive things in terms of infrastructure and the big city environment on top. That’s the target I would say.” 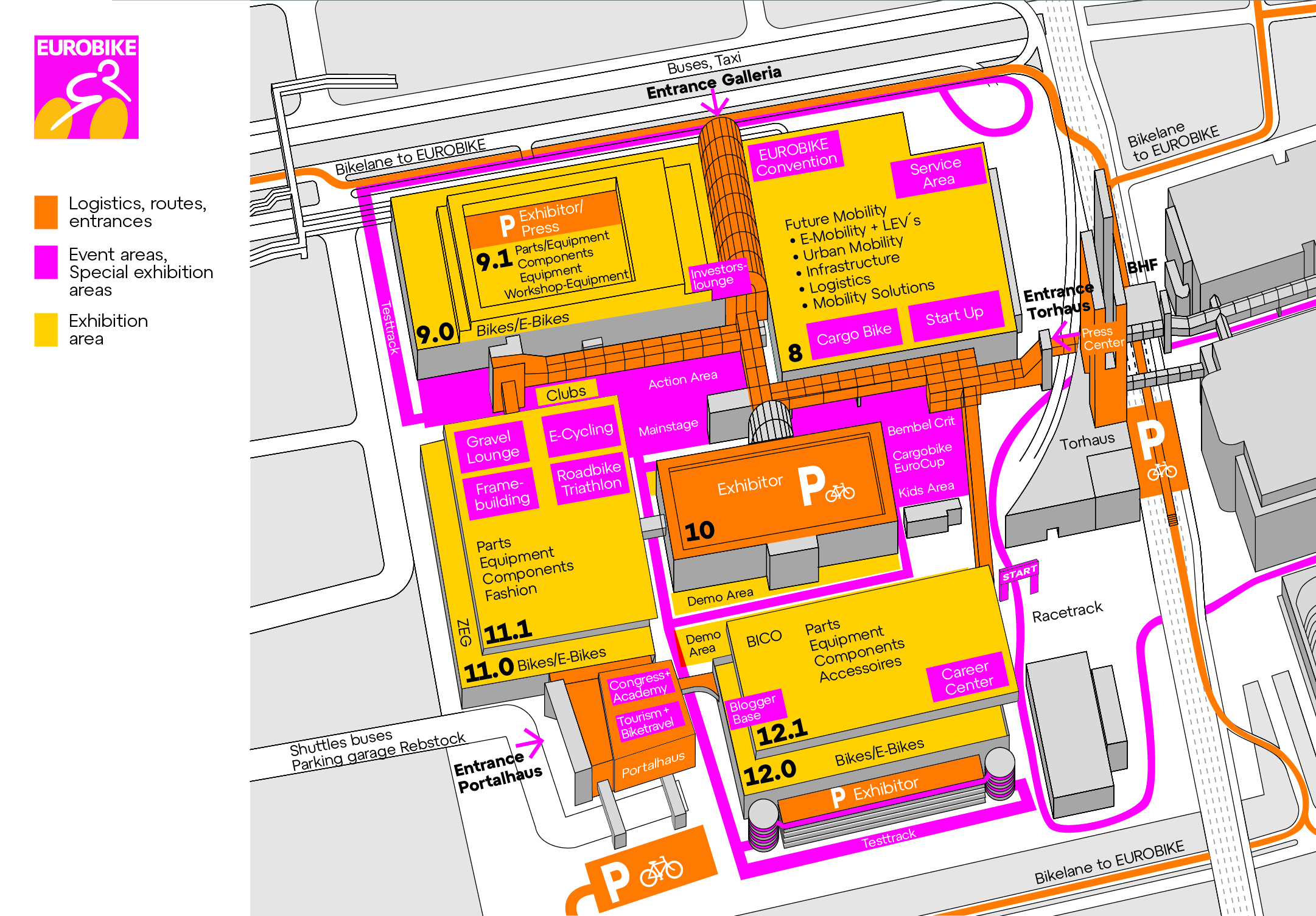 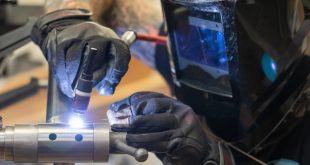