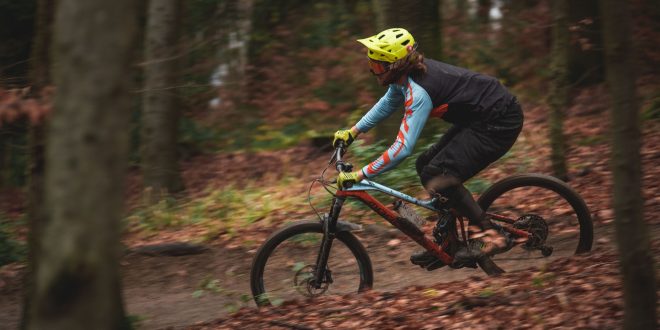 Ultra Sport to distribute Tocsen in UK and Ireland

Ultra Sport has been appointed as the UK and Ireland distributor for Tocsen.

Launched in 2019 by three friends from Freiburg, Germany, Tocsen is an emergency call solution for cycling, winter sports, inline skating, horse riding and almost any outdoor sport where you are wearing a helmet and may end up on your own.

The system uses a crash sensor and a smartphone app to call for help. When the crash sensor detects a fall, the user has 30 seconds to respond to the app to confirm they’re ok. If they remain unresponsive, Tocsen alerts their emergency contacts and transmits their location via the Tocsen app using SMS. The app also alerts other Tocsen users within 3km so they can offer assistance.

Using the adhesive pad supplied, the sensor can be used with any helmet. There are no additional costs – once purchased the app is free to use and anyone can join the Tocsen Rescue Community to receive alerts when a crash has been detected nearby by simply downloading the free Tocsen app.

A statement read: “The high-precision crash sensor measures force up to 200 G on your head to detect unconsciousness reliably. A minimal amount of service is required to alert emergency contacts but if you’re in an area without signal, the ‘back home timer’ shares your last known position.

“When out in the countryside and riding alone, there’s always a risk of falling, becoming seriously injured and not being rescued straight away. Tocsen’s mission is to make outdoor sports safer by reducing the first-response time and ensuring that those out riding alone will be helped in the event of an emergency.”

Read more: The hottest products in the bike trade this October

Distributing action sports brands for over 40 years, Ultra Sport said it is ‘delighted’ to be adding Tocsen to its portfolio. To learn more about Tocsen, visit https://en.tocsen.com/. 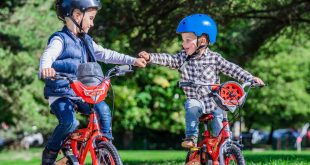 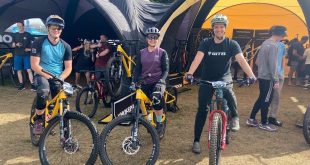 ‘It’s a great industry with a bright future’: Edinburgh-based distributor Hotlines looks ahead to 2023 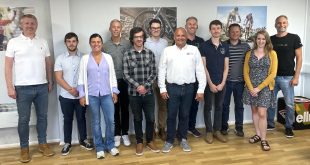