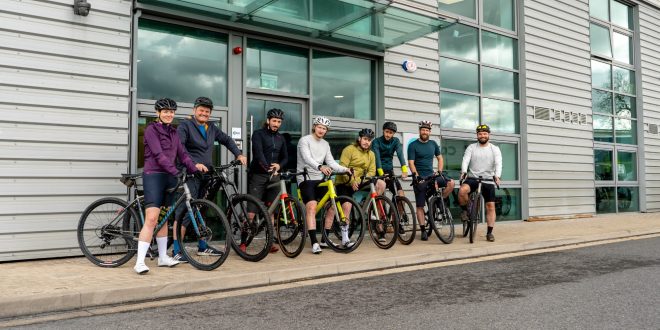 This year, British cycling clothing brand Altura hits the quarter century milestone. The BikeBiz team hopped on a train to County Durham to meet the team and test some kit on the local gravel 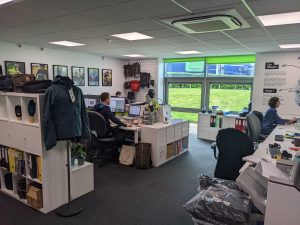 Dig through the wardrobe of any UK cyclist, and the chances are you’ll stumble across the name Altura. The British clothing brand, an off-shoot of County Durham-based distributor ZyroFisher, has been a mainstay of the industry since it was founded in 1997, spanning both decades and disciplines.

This year marks the 25th anniversary of Altura, a significant milestone both for the brand and for the team working behind the scenes, as it demonstrates the work that has been done to revitalise Altura’s image throughout the years. To learn more about the history and future of Altura, the BikeBiz team travelled north to Zyro and Altura HQ in Darlington, to take a glimpse behind the scenes of an iconic British cycling brand.

Early days
“Altura started in 1997 with the idea to create a range of products that were missing from the UK market,” said Amy Spencer, head of Altura. “Being part of Zyro, the team had insight from UK independent retailers into what was missing for their customers. There was a need for good quality panniers, backpacks and cycling wear for the performance cyclist, so Alutra was created to produce them.”

Arriving at the Altura and ZyroFisher HQ, tucked in an industrial park 10 minutes outside of Darlington, my colleague Richard Setters (BikeBiz sales manager) and I were greeted by Spencer and Altura’s commercial manager Stuart Grieves, and after a quick tour of the Zyro side of the business, we arrived in the Altura corner, an open-plan space lined with current and past products from the Altura range.

“For a brand to be at the forefront of innovation across cycling apparel, luggage and accessories for 25 years means we must be doing things right,” said Spencer. “Listening to customer feedback on what they love about Altura products that they have worn for years and what they want from performance products in the future means we can take nothing for granted, but can be proud of what the brand has achieved and set new goals for the next milestone.”

Bucking the trend
While many cycling clothing brands are shooting for the top of the pricing scale, a ceiling that appears to be ever-rising, Altura has remained committed to affordability and comfort, rather than mimicking the designer-label vibe of its rivals.

“Our product line is also moving to include more transitional products that look and feel great on and off the bike,” said Spencer, “enabling our customer to be more savvy with their purchase, only needing to buy one jacket rather than two. And with the growth/continuation of hybrid working, this is becoming more and more relevant to our consumers that they have a product that is also not out of place in the office, the pub, on the school run, or on the bike.”

In its design, Altura opts for a colour palette that is consistent across its ranges, meaning riders can easily pair items together from across disciplines, seasons, and styles, without clashing colours. 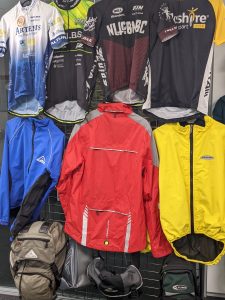 A sustainable future
Spencer, who joined Altura from outdoor clothing brand Berghaus seven years ago, has recently moved into her role as head of Altura, and will be in charge of the next era for the brand – an era with sustainability at its heart. She said: “Sustainability is now at the forefront of our development process, with the first question on any new project being ‘what are the sustainable options?’

“Whether you are a true roadie flying along on a country road, heading from A to B along the city streets, finding the perfect line on a tree-lined berm or exploring your next adventure, a cyclist really appreciates their environment, and by setting our sustainability goals and working towards them we are focusing on protecting the environments we love to ride in.”

Altura is moving towards using sustainable fabrics with certified sustainable content, and using a PFC (perfluorinated compound)-free coating for water-repellent clothes, ahead of EU requirements. Packaging is also a key consideration for Altura in the future, as the brand uses thousands of polybags, silca pouches, and other materials each year, most of which are binned following the purchase.

But Altura has now switched to reusable and recyclable poly bags, and natural clay to replace silca pouches. Next on the sustainability agenda will be new labels, which will be introduced next year.

“The positive point is that not all of these initiatives have been initiated by customers or the brand,” Spencer added, “but our retailers are also pushing to see these changes. Feedback from our sales team and the IBDs directly is fundamental to ensure we are progressing in the right direction.”

As part of the 25th anniversary celebrations, the Altura team has also begun collecting vintage pieces of kit from long-extinct ranges, from race team jerseys to luggage. The rack of forgotten items has been assembled in Altura’s HQ, as Spencer hopes to build out a product museum for the brand, so if you have any old Altura laying around, it may have a place in the growing collection.

With business handled, it was time to enjoy the ride. Together with members from the Altura and ZyroFisher teams, we hopped on an assortment of off-road bikes to head out into the Darlington wilderness to sample some of the local gravel, and put Altura kit through its paces.

The 30km loop, led by Zyro’s resident gravel experts Lee Kermode and Rup Hoyland, took us on the most picturesque spin around the County Durham countryside, with a stop for coffee and cake at Piercebridge Farm, as the Altura waterproofs stood up to the sporadic lashings of rain that graced us, before heading back to HQ for the long train ride back to London. 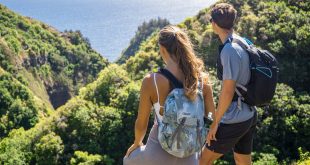 ZyroFisher expands CamelBak partnership to include distribution of all product categories 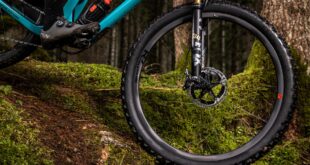 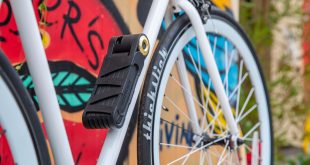