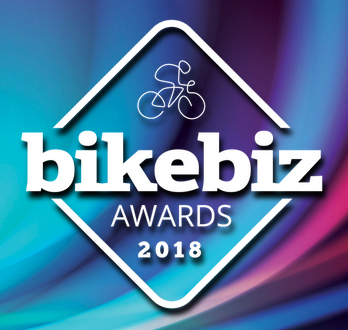 With just ten days left to cast your submissions for the BikeBiz Awards 2018, the time to take action is now!