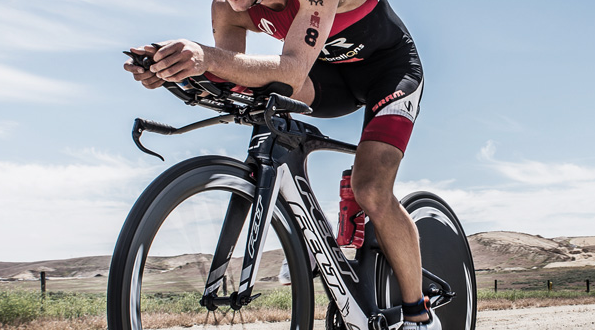 Felt Bicycles’ leadership team has begun to take action on its plan to align its global business.

As president of Felt Bicycles Bill Duehring announced in a town hall meeting to all Felt staff, the changes are part of the next chapter in the history of Felt Bicycles. The next steps presented include some operational and staffing changes to Felt’s global offices, sales teams and finance groups.

Firstly, Felt has moved into a new and larger facility in Southern California that will become its global headquarters. Located in Rancho Santa Margarita, it was selected by Felt to support a greater experience both for its staff, as well as dealers that may come to Felt. The new expanded location will feature a visitor showroom and event hall that will be used for a combination of hosting Felt’s company and industry events as well as a place for visitors to tour and test ride the latest Felt bicycles.

In Europe, Felt is currently coordinating a move of its European offices to Munich, Germany. The new location will put Felt closer to the bicycle industry in the EU and enable Felt to share a space with Felt’s parent company Rossignol. This move is scheduled to be completed by the end of this year.

Bill Duehring, along with Rossignol’s CEO Bruno Cercley and Rossignol North American president Francois Goulet, stood together to finish the town hall presentation by highlighting to the Felt team that, “while change can feel uneasy, it’s important to Felt and to our retail partners that together we are organizing our businesses to meet the evolving needs of cyclists here in the United States and around the world. Our highest priority is to make outstanding bicycles and have the business structure to support this goal.”

Jake Duehring will head up the Felt Bicycles Sports Marketing activities following the departure of founder Jim Felt last week from the company. Duehring takes the reins after more than ten years of experience at Felt Bicycles in marketing, product development, and, most recently, international sales.

Felt’s vice president of global sales and marketing Adam Micklin noted: “Jake brings great credibility to Felt’s Sports Marketing with his background in both the business of cycling as well as his success as a competitive athlete. He has a tremendous understanding of all things Felt Bicycles, but perhaps just as important, he understands the mentality of racing and the view of cycling from the athlete’s perspective. With the departure of Jim this past week, we wanted to make sure that we would have a person that genuinely understands both of these and would have the trust of our partners. Jake is also motivated to find new ways to promote our athletes and their phenomenal accomplishments. This will be a noticeable evolution in our marketing initiatives going forward.”

Previous Build more cycleways to get Brits on bikes, says Chinese company
Next Ten days left to submit your nominations for the 2018 BikeBiz Awards