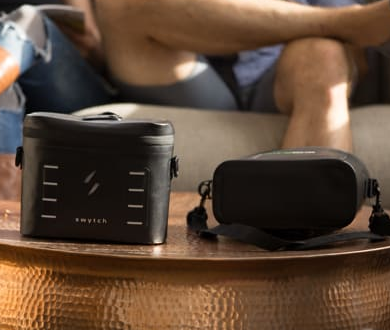 A new e-bike conversion kit from brand Swytch has achieved success on crowd funding platform Indiegogo by breaking its target in less than 24 hours.

Swytch Technology managed to achieve $50,000 of funding in the short amount of time, and has now raised over 127,000 from 357 backers with 25 days left to contribute.

Oliver Montague, inventor of the Swytch e-bike kit, studied engineering at Oxford University and has been running the e-bike conversion company for over four years. He said, “I’ve wanted to design a simple, inexpensive, and convenient to install and use e-bike system for several years now. I’ve gone through many prototypes and visited many suppliers and am now ready to launch what I believe is a ground-breaking product.”

Industry reports show the e-bike market is currently dominated by older customers, with 70 per cent of electric bikes being purchased by the over 50s. Many older people are discovering e-biking as a viable alternative to cars and public transport for small to medium length journeys. 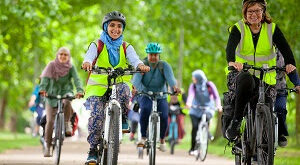 Innovators ‘show the way’ to encouraging active travel during COVID-19 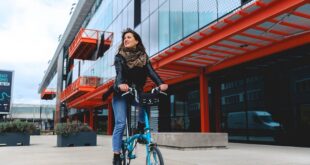 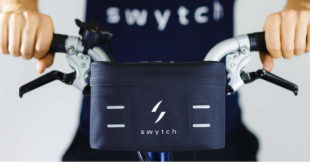