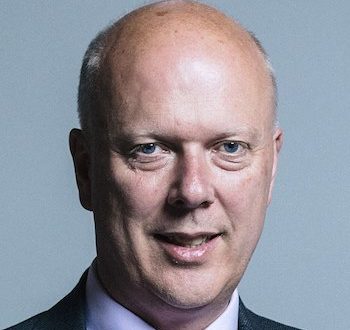 The Department for Transport has announced it is to launch a £1.7bn Transforming Cities Fund that "will address weaknesses in city transport systems in order to raise productivity and spread prosperity." According to a press statement it will fund new local transport links "making it easier to travel between often more prosperous city centres and frequently struggling suburbs."

According to the DfT this will help make sure people across the country have better options to combine different modes of transport, supporting projects which will improve connectivity, reduce congestion and introduce new mobility services and technology.

“Investment in transport is crucial to a strong and resilient economy. The Transforming Cities Fund will drive productivity and growth in cities where this is most needed, connecting communities and making it quicker and easier for people to get around."

That every much sounds like one of cycling’s key benefits, but cycling is not specifically mentioned in today’s announcement.

Further details on the fund will be released with next week’s publication of the government’s Industrial Strategy White Paper.