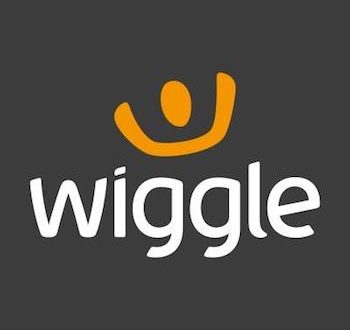 Wiggle lost £3.2m last year, partly because of the absorption costs associated with the takeover of Chain Reaction Cycles, reports Retail Week. Wiggle had made a loss of £2.7m in the previous year.

In a February 2016 scoop, quickly picked up by the BBC, the Financial Times and other media outlets, BikeBiz fiest revealed the talks that would, in July, lead to a merger between the fierce competitors. However, the merger has not been without its logisitical costs, including new warehousing.

Founded in 1999 as an offshoot from Butlers Cycles, a Portsmouth bike shop, Wiggle grew and grew, and in 2011 was sold to Bridgepoint Capital for £180m.

Chain Reaction Cycles sprang from a small bike shop in the tiny town of Ballyclare in 1989. The shop is now a barber’s shop, a very small barber’s shop. This was the second shop. The first, started in 1984, was Ballynure Cycles, an even smaller operation. The business was founded by George and Janice Watson – their first sale was a chain link costing 11p. When the business moved to Ballyclare the decision was made to change the firm’s name, and Chain Reaction Cycles was born. The website was launched the following year.