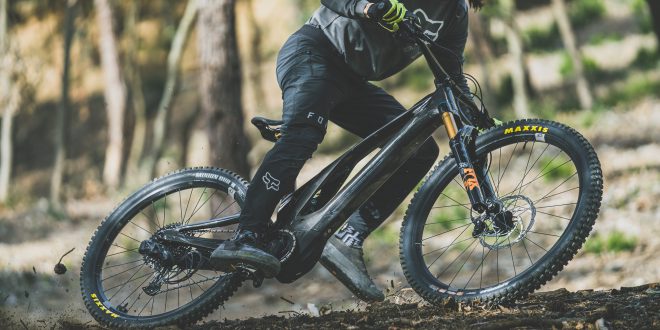 Spanish-based bike brand Unno has announced UK availability of its range, as it has opened requests for dealerships.

Unno Bikes, based in Barcelona, was founded by former World Cup downhill rider and industrial engineer Cesar Rojo, and offers a range of full suspension mountain bikes along with a state-of-the-art hardtail XC machine.

Unno said: “Unno is a Barcelona based mountain bike company founded and led by Cesar Rojo,  industrial engineer, and former World cup downhill racer. With his team at Unno, Cesar  is behind some of the most ground-breaking mountain bike and suspension designs of  the past ten years, including pioneering what is now universally known as ‘long and  slack’ geometry that has been adopted pretty much industry wide.

“There are three models available for delivery immediately, the MITH (enduro e-bike),  the BURN (enduro) and DASH (trail), in two build levels and framesets, in all sizes (except  the MITH Race S1, which will be in stock shortly). Unno’s bikes are constructed in carbon fibre to the highest quality standards available and include the most up to date, state of  the art design and performance features.”

Unno was founded to pioneer the ‘long and slack’ geometry style that is now almost industry-wide.

After drawing up initial designs for a downhill model in 2012, and after some design tweaks and modifications, Unno officially launched in April 2016.

All Unno bikes also come with a lifetime warranty against manufacturer defects, and the brand has an English-speaking support team.

New models are scheduled to be released in 2023.