Previously only available in the Ultegra and Dura-Ace groupsets, Shimano has released its electronic shifting in the more entry-level componentry, to mark the 40th anniversary of the 105 groupset.

Di2 was first launched in 2009, but now features some key upgrades for 2022, including a wireless cockpit and the move from 11 to 12-speed.

According to reports, Shimano also plans to keep its older 11-speed mechanical 105 groupset in production. 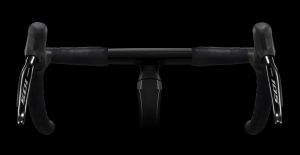 The Shimano 105 Di2 set will feature a hybrid system, with a wireless cockpit paired with a wired connection between the seat-tube battery and the front and rear derailleurs.

Japanese component giant Shimano has also updated the hood and levers to be more ergonomic, and offer a smoother lever action.

The new system will be backwards compatible, which means 11-speed freehubs will be compatible with the new Shimano 105 Di2 drivetrain. 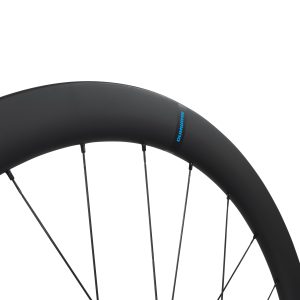 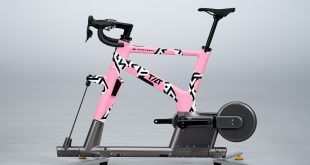 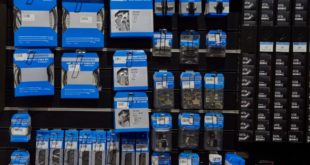