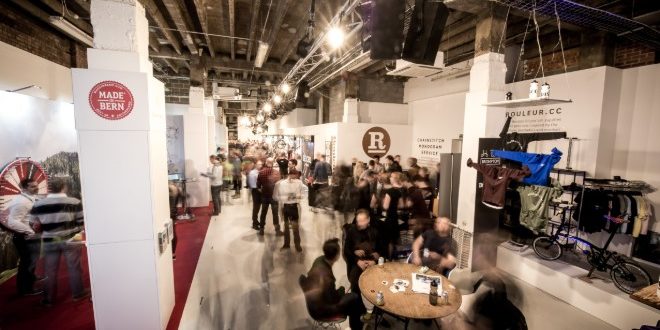 Rouleur Classic LDN, taking place at London’s Victoria House from 31st October to 2nd November, will include a range of the industry’s leading and latest e-road bicycles.

The event has outlined seven of the best on display to demonstrate what visitors can see at the event, as well as how the leading brands are adapting to the wave of interest e-road. 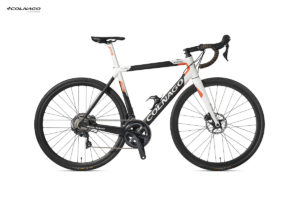 Colnago E64
“A brand known for Italian heritage and historical success in the professional peloton, Colnago has added an electric version of its flagship C64 bike to the range. Weighing just 12kg, the E64 houses a hidden Ebikemotion hub motor system which features a neatly placed battery in the downtube of the full carbon monocoque frame, connected to a hub-based motor,” said a statement.

“The Ebikemotion system, with three levels of assist controlled via a handlebar mount, puts out up to 250 watts of assistance. Based on the same race geometry as its C64 sibling, used by UAE Team Emirates at the Tour de France, this electric ride continues the evolution of pedal-assisted bicycles in looking just like their mechanical counterparts.” 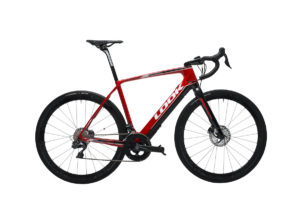 Look E765 Optimum
“French manufacturer Look has added another model to the 765 range in this new electric bicycle, the first from the manufacturer and one approved by five-times Tour de France victor, Bernard Hinault. Building up from the familiar 765 carbon composite frame and fork, the E version features a specially adapted bottom bracket to help house a FAZUA Evolution 36V motor, capable of a maximum power output of 400W. Combined with disc brakes, an alloy cockpit and lightweight carbon seatpost, the standard E-765 weighs in from 13.2kg,” said a statement.

“Something unique about the E-765 is the accompanying FAZUA app creating a fully connected bike, detailing a range of battery data including charge, life and temperature directly on your smartphone. The app doubles up as your GPS tracker and route planner factoring in the distance that can be covered on the current level of charge allowing you to stay fully updated on your ride.” 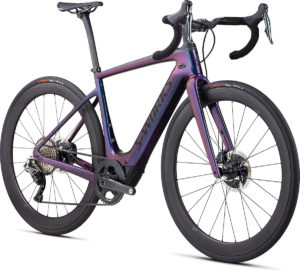 Specialized S-Works Turbo Creo SL
“One of the industry’s biggest bicycle producers, Specialized has adapted to the change in consumer trends with the introduction of the Specialized S-Works Turbo Creo SL, the US brand’s inaugural electric road bicycle in its flagship S-Works livery. Specialized’s slightly later than expected entry into the e-road game is justified, with the brand opting to develop its own in-house motor and battery system over one of the popular third-party brands used widely elsewhere,” said a statement.

“The Turbo Creo SL houses its SL1.1 motor system in the bottom bracket, capable of 320W of power, in what is the lightest BB mounted system on the market. The result is a lightweight e-road bicycle that’s able to cover longer distances than its competitors – up to a claimed 130km in eco mode, the first of three power ranges in a bike that weighs in at just over 12kg.

“The technology doesn’t end in the motor as the Specialized Creo also incorporates the Future Shock 2.0 system used in the Roubaix model giving the rider 20mm of adjustable travel in the front end. Closer inspection also shows a single 46t chainring and a mixture of both road and MTB components completing the build on a bicycle that’s looking to raise the bar in this fast-changing market.” 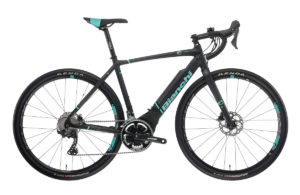 Bianchi E-Allroad Impulso
“Italian bicycle brand Bianchi has been making bicycles since 1885, however one of the most dramatic changes in the production of the bikes has come in the most recent years with the integration of a motor within the frame for pedal-assisted cycling. The Bianchi E-Allroad Impulso not only bridges the gap between motorised and mechanical, but it also offers a build suitable to carry wider tyres for off-road adventures such as the home gravel of Strade Bianche,” said a statement.

“The E-Allroad houses an integrated Polini motor, in keeping with the brand’s Italian heritage, in the downtube and bottom bracket. The frame itself utilises triple hydroformed technology in the top and head tubes to provide a lightweight, clean monocoque appearance while increasing both strength and responsiveness of the carbon frame. A road geometry and componentry complete the ride which can cope with all your road and gravel adventure needs.” 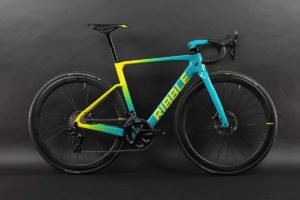 Ribble Endurace SLe
“Ribble continues its resurgence as an industry-leading bicycle brand and pushes the boundaries in the electric market with what was, until the recent introduction of Wilier’s latest model, the world’s lightest electric bicycle on its launch – the Endurace SLe. Tipping the scales at just 11kg, the Endurace SLe has already been endorsed by former Tour de France yellow jersey wearer Sean Yates, now a Ribble ambassador, and is fully customisable with Ribble’s updated online CustomColour configurator such as the build shown which will be on display at the Rouleur Classic LDN,” said a statement.

“At first look, you’d be forgiven for missing the internal motor system, with a sleek downtube-concealed battery and hub-based Ebikemotion motor system used. With its low weight and geometry that bridges the gap between aggressive and comfortable positioning – as the name suggests – riding the Endurace SLe is made easier, and fun, with or without power assist.” 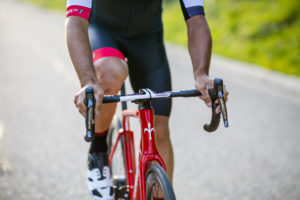 Wilier Cento 10 Hybrid
“Total integration: the stand-out feature of the new Wilier Cento 10 Hybrid launched this year, entering the market as the lightest production electric bicycle on the market. This pedal-assist racing bicycle is built for speed and comfort through its aerodynamic design and full internal cable system giving as smooth a finish as possible. From the integrated Albarda handlebar, through to the downtube-housed battery and slim, aero lines drawn straight from the brand’s flagship racing model, the Cento 10 Hybrid wants to go fast,” said a statement.

“The brand, full of Italian racing heritage, has incorporated the popular Ebikemotion hub motor configuration that provides up to an addition 250W on the road, paired with an iWoc control unit integrated into the carbon handlebar. An overall weight of 10.5kg sets this bicycle out front of the pack, while also expanding the possibilities of adventure through the resulting battery charge saved. A new bar has been set.” 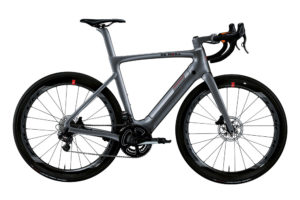 De Rosa E-Bike
“Having launched this June, the De Rosa E-Bike carries the classical Italian prowess of all of the De Rosa range whereby there’s never a compromise when it comes to aesthetics or quality. Simply named the E-Bike, De Rosa’s first step into the electric market comes with this lightweight performance machine dubbed as for ‘those who want to have fun’,” said a statement.

“It tips the scales at 12kg, within the top end of lightweight electric road bicycles, and carries a Bafang M 800 removable engine housed in the downtube capable of putting out 250W of power. A producer of hand-built frames from its Milanese workshop since 1953, De Rosa has carried some of the world’s best to great heights over the past decades and its latest model will help carry on the adventure for many more riders of all abilities.”

It has also announced the appointment of PaceUp Media as its PR agency for this year’s event.

Tickets to the Rouleur Classic LDN are available now at www.rouleurclassic.cc with prices from £35.